UMEK partners with Fedde to take over Beatport’s chart 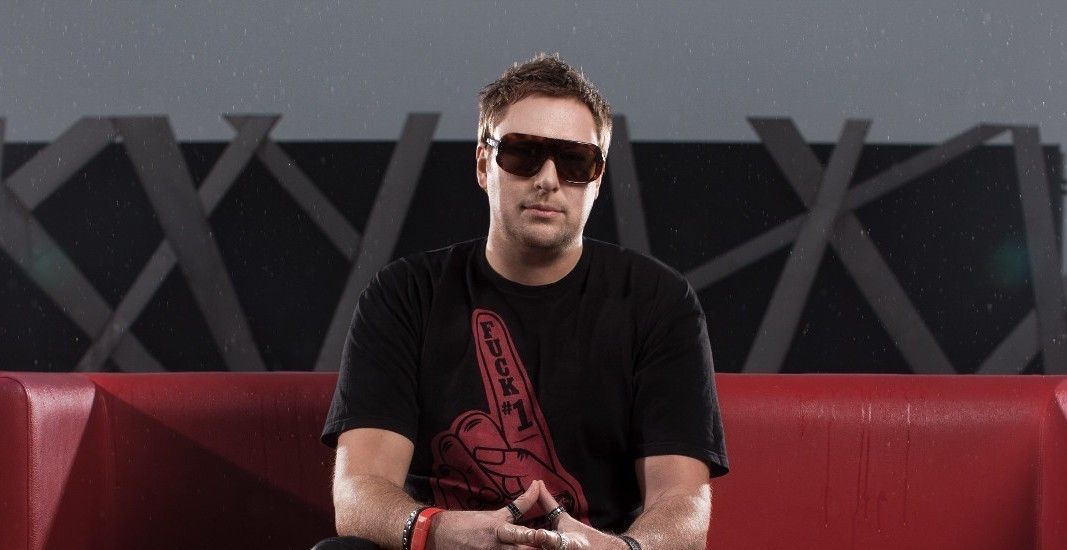 UMEK partners with Fedde to take over Beatport’s chart

Who can replace Cause and Effect, UMEK’s number one track on Beatport’s tech house chart? The answer is Fedde Le Grand – with UMEK. After conquering the chart with Cause and Effect, a hit track produced with Groovebox, UMEK decided to remix Fedde le Grand’s masterpiece Metrum: “Toolroom guys asked me to do it and after three seconds into the track I knew it was going to be a hit if I add some UMEK salt and spices into it.” the big guy explained why he had decided to do a remix as he usually turns down remix requests.

According to Toolroom’s boss Mark Knight, UMEK wasn’t just their first, but also the only option: “There was only one person to turn to when we wanted to remix this Toolroom classic and yet again the big man delivers.”

What seems to be the collaboration of the year in tech house, immediately reached for the top and managed to get Cause and Effect off the number 1 spot. UMEK unlocked the “two among top three” achievement on Beatport and Metrum – UMEK remix is already a regular in DJs’ repertoires, including Fedde’s: “The remix is amazing. UMEK really has given it his own spin without losing the integrity of the original. I love to play it out myself as well. So yes really happy with it!”

You can listen to UMEK’s remix of “Metrum” here: