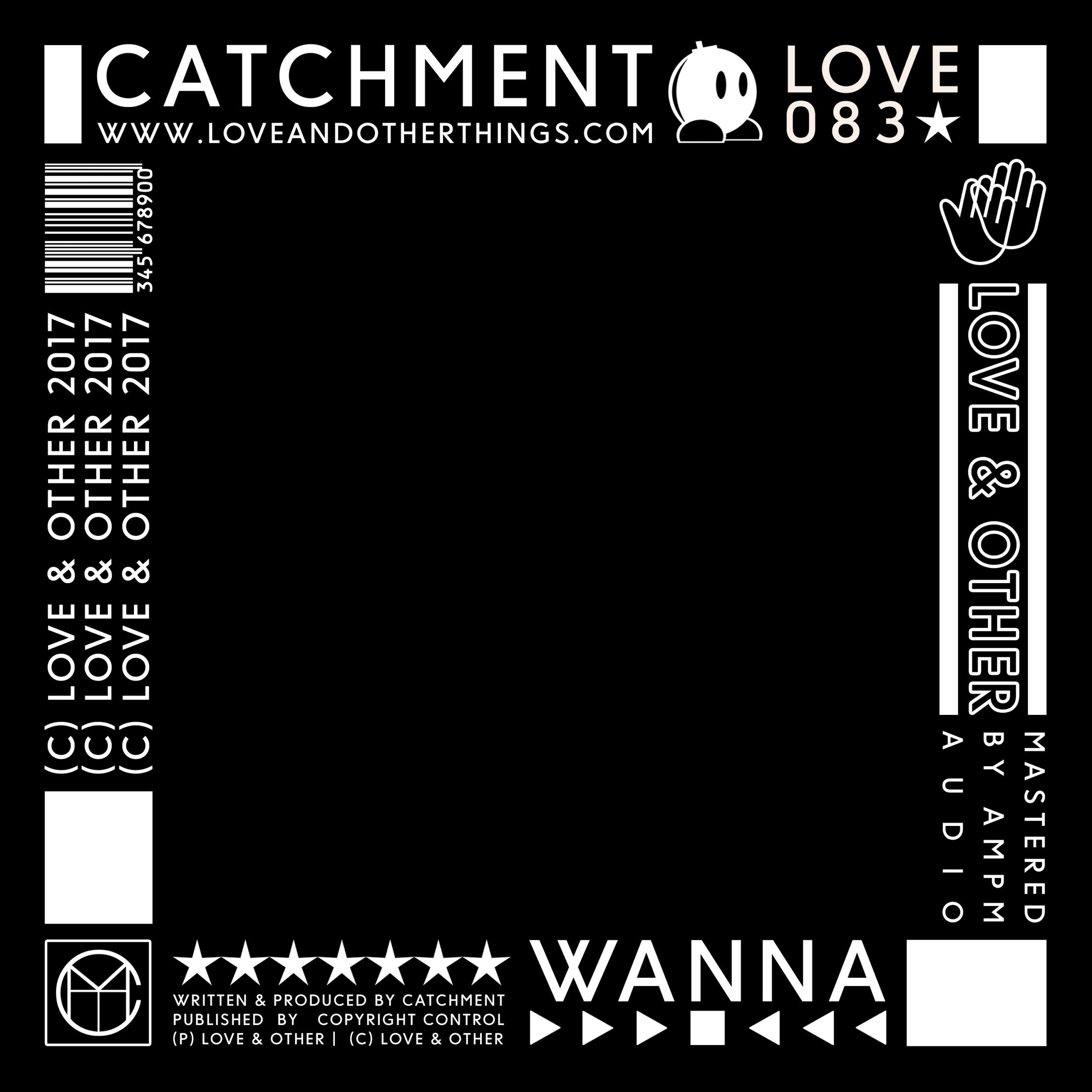 Continuing Love & Other’s blazing trail of releases in 2017, the label bosses prep the next release in their weighty catalogue, from the fruitful UK House outfit ‘Catchment’ with their latest cut ‘Wanna’.

Hailing from the south coast of the UK, the duo consists of Chris Haggett & Alex Tyley, who have to date gained widespread support across the Radio 1 dance mafia as well as love from Mixmag, SubSoul and Eton Messy to name but a few. 2017 saw the release of ‘Crew Up’, which received an extensive radio hammering from Danny Howard, Toddla T, Phil Taggart, Andi Durrant and Tough Love among others.

The impeccably timed follow-up ‘Wanna’ lands right on the cusp of summer with its dazzlingly bright keys, sunny melodies, garage-licked drums and profuse sub bass, topped by a lush vocal intersect with signature Catchment swagger. We're only halfway through this year and Catchment continue to deliver the goods – don't sleep on this one! There's more yet to come.