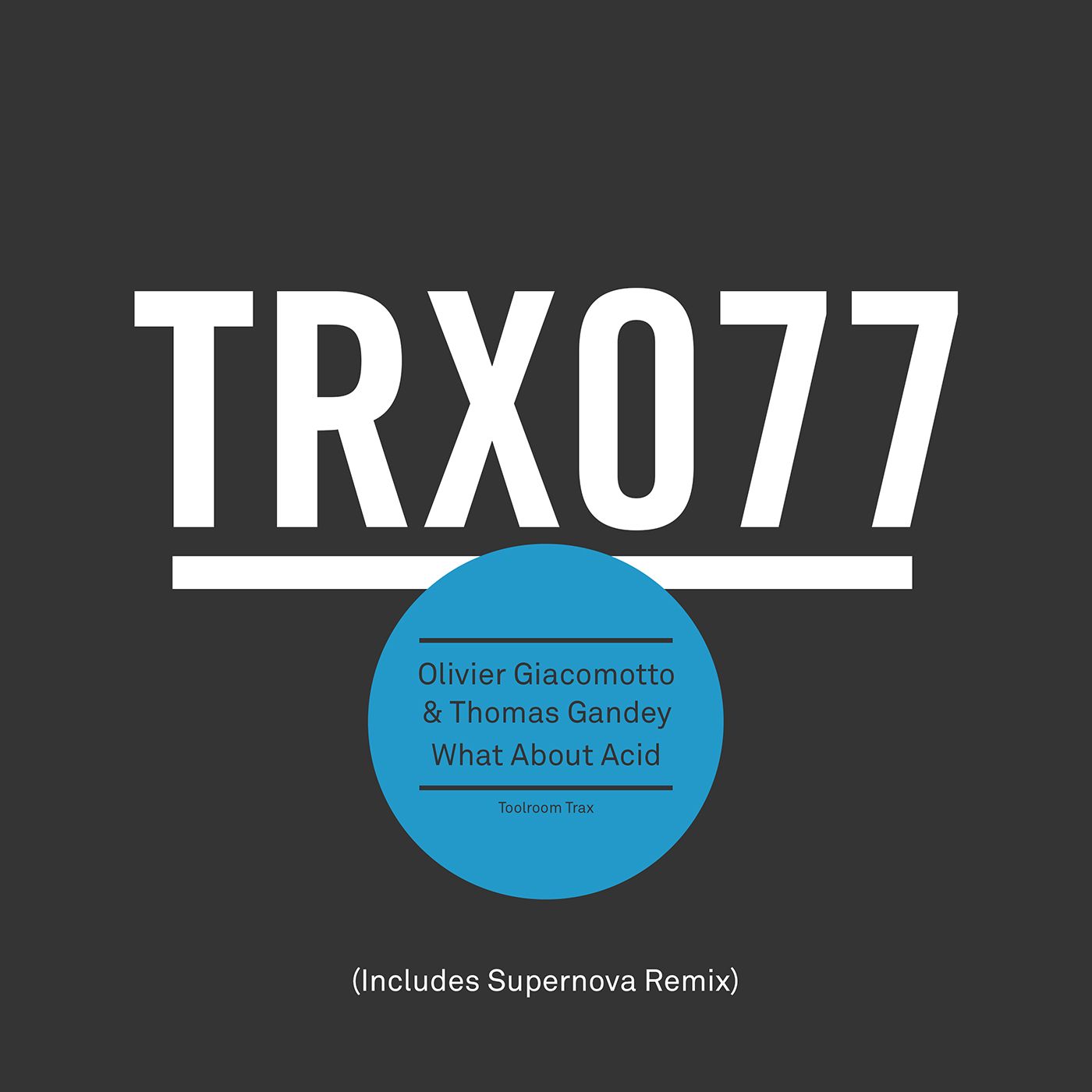 It’s been a year of incredible debut’s for both Toolroom and Toolroom Trax and this recent outing on the latter imprint is as big as they come. French techno hero Olivier Giacomotto drops his debut single ‘What About Acid’ that features the awesome Thomas Gandey on vocal duties.

The original mix is an epic techno assault that builds and builds into an acidic crescendo and looks set to cause some major havoc on those larger floors. The remix comes courtesy of hot property duo Supernova who add in some groovier, tribal elements and take the track to a new place all together.