The Checkup ft. Lifford - What Happened 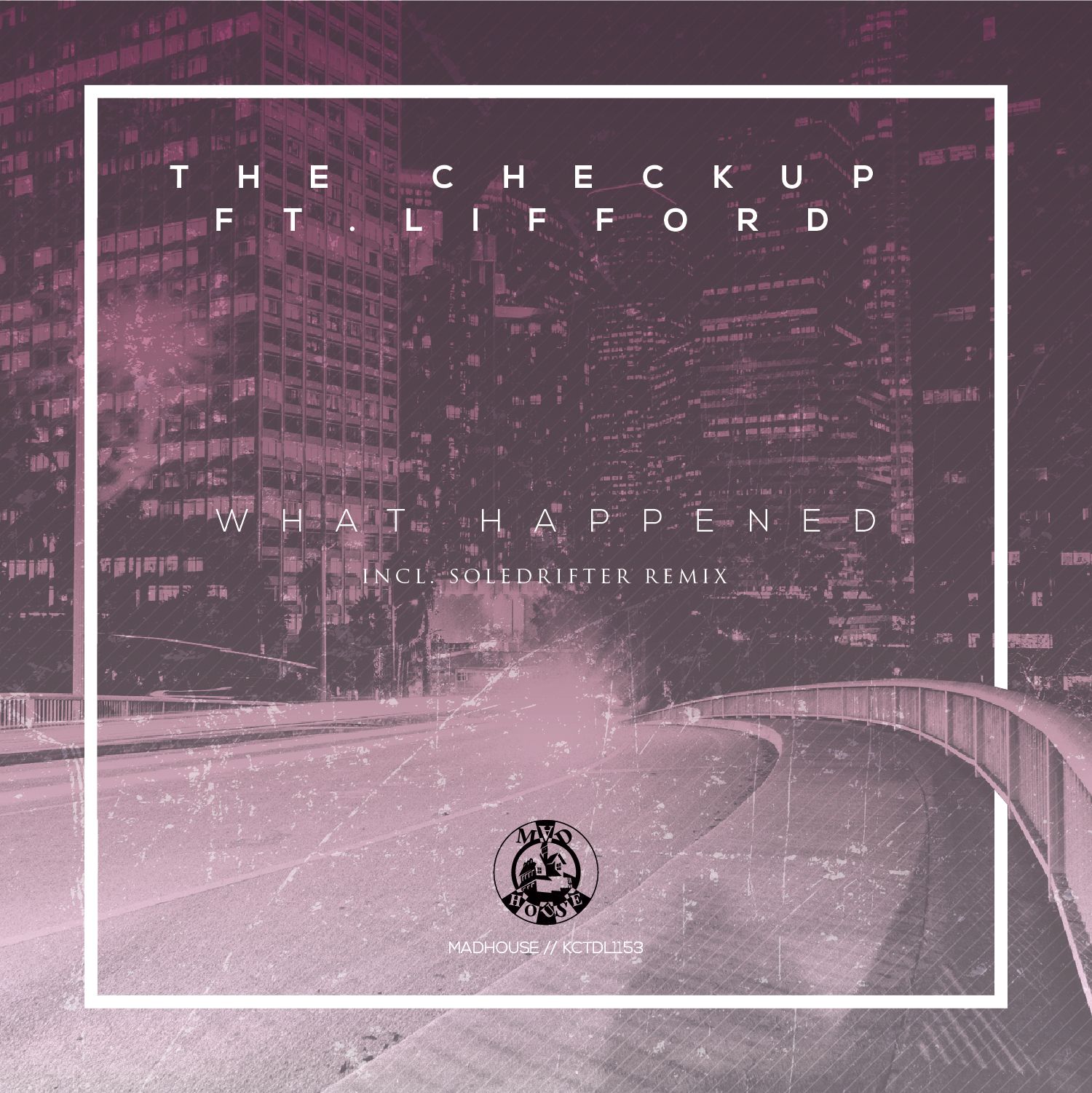 The Checkup ft. Lifford - What Happened

Brussels based artist Raphael Pujol aka The Checkup has been releasing an authentic brand of house music since 2014 via the likes of Large Music, King Street and BEEF Records. Here we see Raphael add yet another leading House imprint to his affiliations, namely Madhouse Records an undisputed home for legitimate house sounds founded by Kerri Chandler in 1992.

Opening is the original mix of ‘What Happened’ featuring the soulful vocal stylings of London’s Lifford running alongside a New Jersey rhythmic swing, a solid square wave bass stabs and classic chord stab sequences. A ‘Dub’ mix is offered up to follow, laying the focus solely on the powerful rhythms and soulful vibe.

Closing the package is Soledrifter’s take on ‘What Happened’ which strips back the vibe to sparse percussive hits while bringing an acid-tinged bass hook, ethereal pads sweeps and swirling snippets of the original vocal into the limelight.

The Checkup ft. Lifford’s ‘What Happened’ is out on Madhouse 19th February 2016.