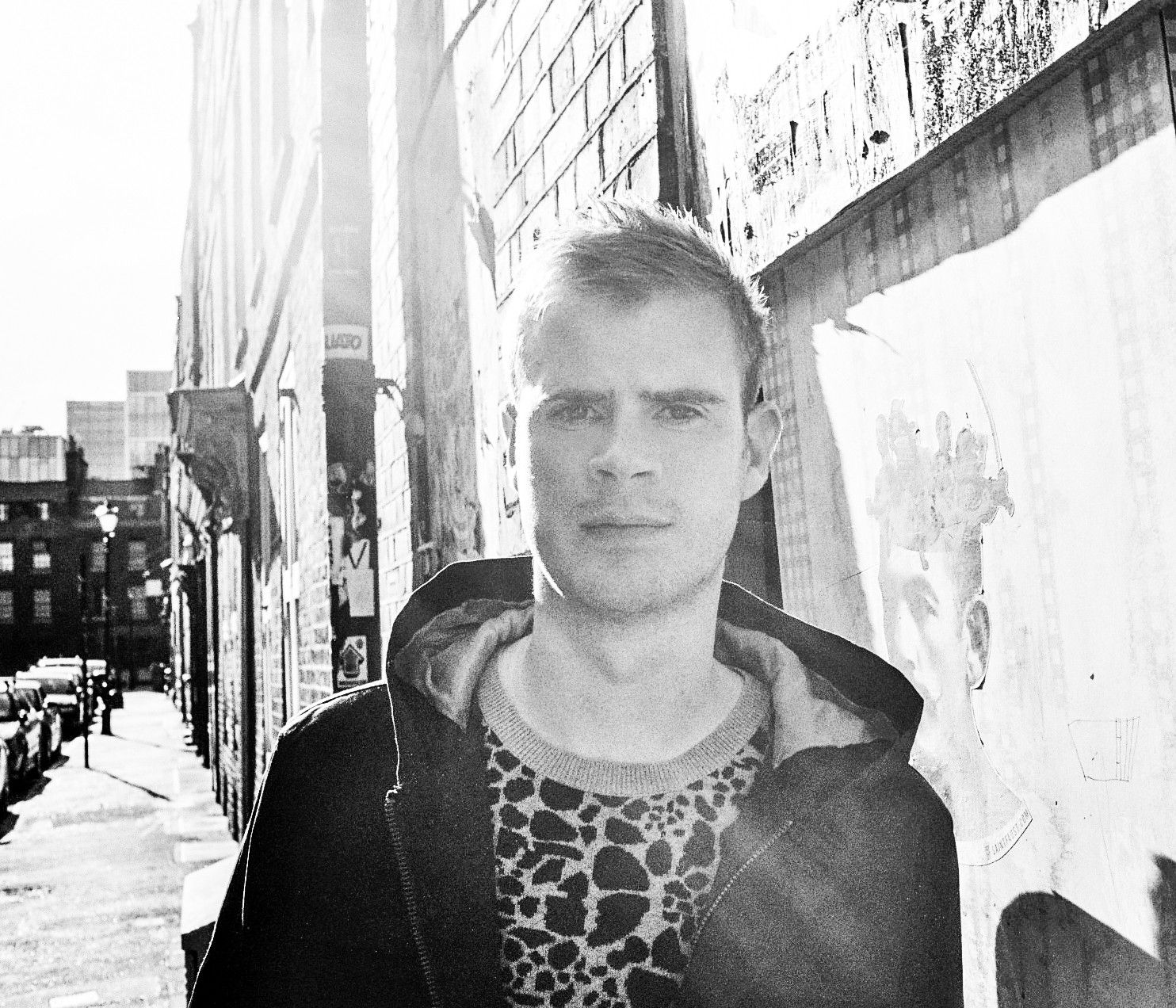 Wilkinson, the hottest D&B producer to emerge from the UK scene in 2013, today releases the brand new video for next single Too Close ft Detour City. Directed by Joe Alexander, the video was shot in LA and can be viewed here: http://po.st/WTooCloseV

The single, out 24th February through RAM/Virgin, follows the Top 10 smash Afterglow, the biggest D&B breakthrough tune of the year which has now sold over 200,000 copies in the UK alone and spent 5 weeks inside the top 20. Too Close, with it’s intricate dub break, showcases Tabitha Benjamin’s, aka Detour City vocals, and is sure to be another cross-over hit for Wilkinson. Already playlisted at Radio 1, 1xtra and Capital FM, Too Close is steadily climbing the airplay charts weeks up front of release.

Wilkinson has been on unstoppable form since the release of Need To Know at the beginning of the year. Heartbeat, featuring Arlissa and P Money, followed in May, and paved the way for the Afterglow, featuring the vocals of Becky Hill.  The tune was a huge success and a regular sound in the clubs hammered up and down the country by the likes of Chase & Status, Sub Focus, Andy C and High Contrast among others.  Playlisted across Radio 1, 1Xtra, Kiss, Capital, Capital Xtra and Rinse, the video, which has had over 7 million views, can be seen here.

Wilkinson’s debut album Lazers Not Included not only introduced a raft of stand-out singles but cemented Wilkinson’s name as one of the most exciting new electronic artists in the UK. Hailing from South West London,Wilkinson, blessed with an astute A&R ear, wanted to team up with some of the freshest UK vocal talent on the record. Wilkinson has topped the iTunes Electronic charts, won a National D&B Award, and picked up legions of fans,including some of the top Radio DJ’s!

Wilkinson played an exciting host of international festivals last summer including explosive sets at Secret Garden Party, Global Gathering, Outlook, Pukkelpop and Bestival, as well as taking over Brixton Academy for RAM Record’s sell out show in November.  He continues to tour the world in 2014, with DJ sets confirmed across the UK, Europe, US, Australia & NZ and performances confirmed at Reading and Leeds, Hideout and SW4 Festivals. Check out http://wilkinson-music.com for forthcoming dates.