Bad Royale ft. Silver - All I Can Do 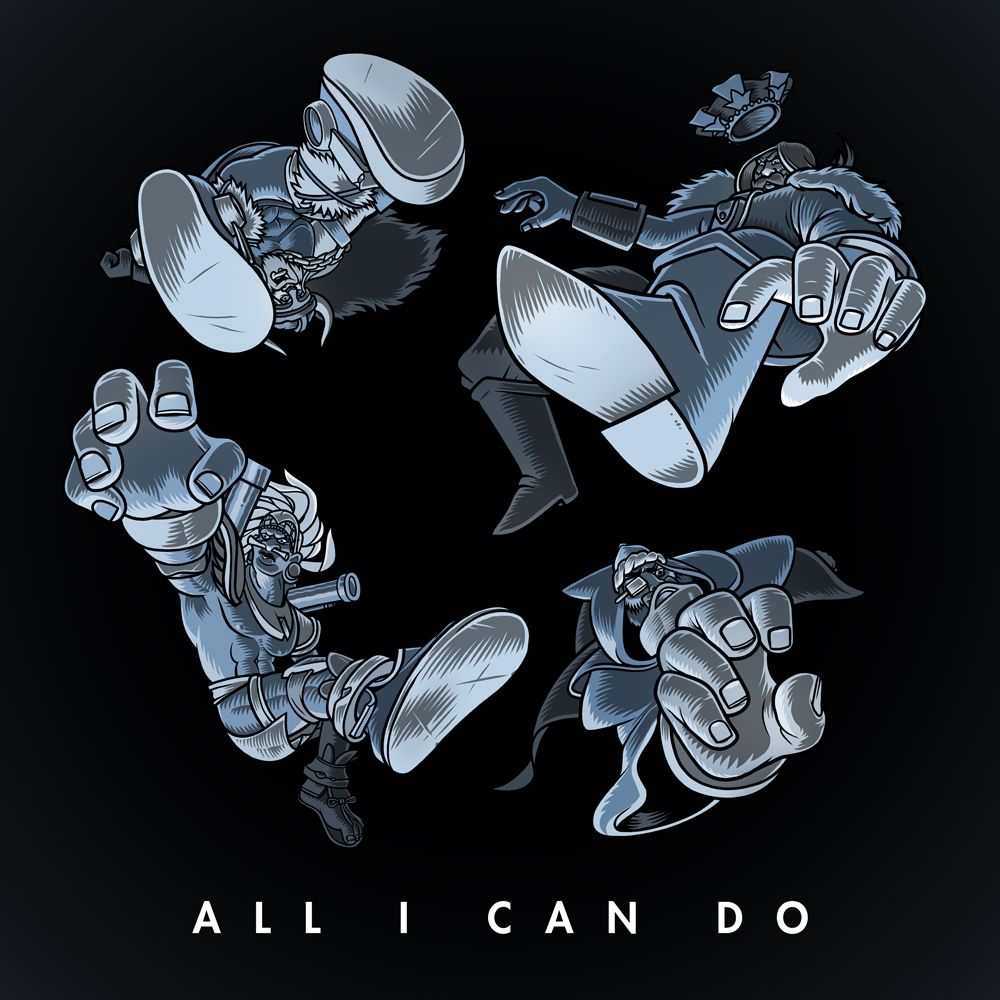 Bad Royale ft. Silver - All I Can Do

Straight off the back of their massive collaboration with Major Lazer, Caribbean Bass Music favourites Bad Royale have teamed up with Silver for their latest single ‘All I Can Do’, written by Jamie Hartman who penned Rag 'n' Bone Man's global smash 'Human'. It is out now via Polydor Records.

Closing out last year alongside Major Lazer on ‘My Number’ (reworking a Toot's + The Maytal's classic), Bad Royale have set the tone for 2017 with their anthemic new single, and their major label debut. The track follows on from standout releases on Diplo’s label Mad Decent, including the highly regarded EP’s‘We’re All We Need’ ‘Immutable Timeline’ and ‘Move Like’.

Teaming up alongside Silver – a mysterious and anonymous singer from the Caribbean who was discovered by the producers, and songwriter Jamie Hartman who is best known for writing Rag N Bone Man’s influential single ‘Human’ – the track perfectly combines beautiful melodies and expert lyrics to create the perfect summer tune.

‘All I Can Do’ sets a fresh and distinctive tone for the summer. An irresistible hook accompanied with upbeat percussive elements and rasping vocals set a dreamlike scene that transports you across to Caribbean shores. The track is positively symbolic of summer’s chilled, carefree moments and embodies Bad Royale’s maturity since their inception only two years ago.

About Bad Royale
The DJ and producer group met at the summit of a Southern Californian mountain in 2015 and haven’t looked back since; starting their own record label, ‘Rude Mood’ as well as collaborating with the likes of Diplo, Steve Aoki, Skrillex, Major Lazer, Borgore, DJ Snake and others.

With festival appearances at Ultra Music Festival, Electric Zoo, Tomorrowland, Life In Color, and many others, it’s clear that Bad Royale are on the right track to become Dance Music’s most notorious cartoon kings.