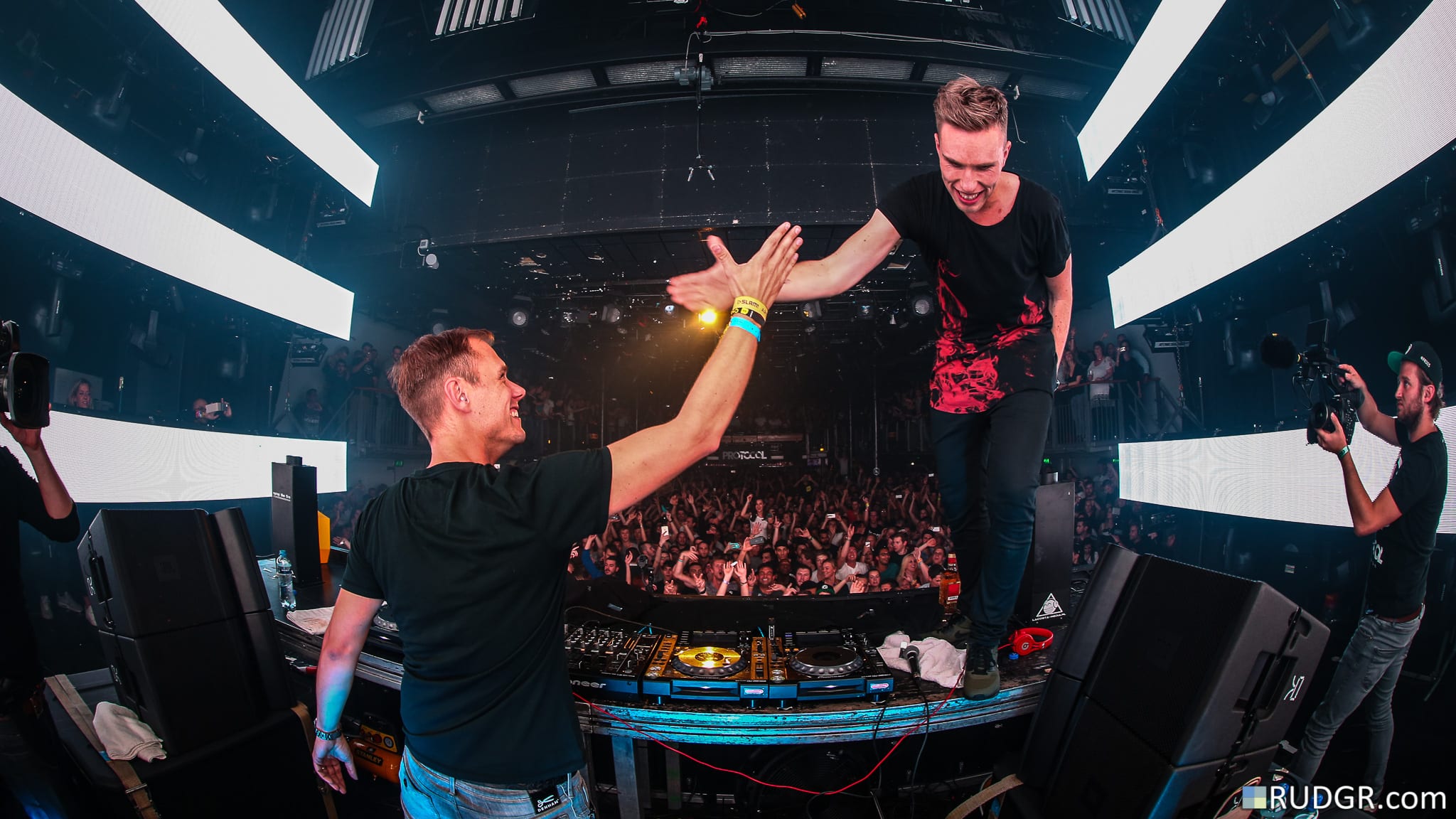 Now that clubs are closed, and parties can’t be held, how do you premiere mainstage-tailored records you make? That question has been keeping lots of artists up at night, but Armin van Buuren and Nicky Romero already managed to find a solution. To celebrate the release of their first-ever collaboration called “I Need You To Know,” the reputable Dutchmen embraced the wonders of technological advancement to launch never-seen-before virtual B2B set from their own studios. They virtually break into each other’s musical playground and perform apart but together for an iconic B2B set, which livestreamed on Twitch, Facebook and YouTube. The long-anticipated debut collaboration between the scene leaders and longtime industry friends radiates an insane amount of dance floor appeal. This record is everything crowds could hope for: a majestic, high-energy song that gets the adrenaline pumping.

Armin van Buuren: “Nicky Romero and I have known each other for years, so it’s kind of strange that we hadn’t yet made a record together until today, even though he made an amazing remix of my track ‘Unlove You.’ The long wait made it even more fun to finally work on a track together, and I’m very happy with how the record turned out. I am also beyond excited to show you the unique back-2-back set we’ll be doing to celebrate the release of our first-ever collab, and I hope it will give everyone the energy they need to hold on until we can throw actual parties again.”

Nicky Romero: “Armin and I have been close friends for a very long time but never found the right moment to collaborate. This track started months ago, just before quarantine when we were trading ideas for a remix, and the original ideas just started flowing naturally. Armin has had a huge impact on me and my musical style, and it’s been a lot of fun during this process. I know the fans will love it, and I have the feeling this is just the first of many.“

Armin van Buuren has been one of the world’s biggest DJs and producers in electronic music for over twenty years. His life-long dedication to the scene earned him a Grammy nomination for ‘This Is What It Feels Like‘ (feat. Trevor Guthrie) in 2013 and saw him release a slew of global hit singles along the way, including recent efforts such as “Blah Blah Blah,” “Something Real,” “Wild Wild Son” and “Therapy.” Armin van Buuren was voted DJ Mag’s #1 DJ in the world for an unprecedented five times, co-founded leading dance music label Armada Music, broadcasts his weekly A State Of Trance radio show to over 44 million listeners in more than 80 different countries and normally headlines over 150 shows per year at leading festivals and venues around the world.

After taking the world by storm with early hits such as ‘Legacy‘ (with Krewella) and #1 single ‘I Could Be The One‘ (with Avicii), Nicky Romero quickly proved that his talent is ever-evolving and here to stay. After launching his Protocol Recordings imprint in 2012, the renowned performer, producer, and label head continued his personal successes with a string of high-profile releases, ranging from collabs with Mike Williams & Amba Shepherd, Dimitri Vegas & Like Mike, W&W, DallasK & XYLØ, Timmy Trumpet and Steve Aoki & Kiiara to remixes for the likes of Kygo, Rita Ora, David Guetta, Steve Aoki, Martin Garrix, Jess Glynne and more. Nicky is also the production genius behind pop hits like Rihanna‘s ‘Right Now,’ David Guetta‘s ‘Bang My Head‘ ft. Sia, and Britney Spears‘ ‘It Should Be Easy,’ to name a few. Furthermore, Protocol has hit another significant milestone in 2020 with the 200th release, and we can’t wait to see what the rest of the year brings! 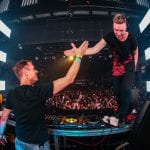