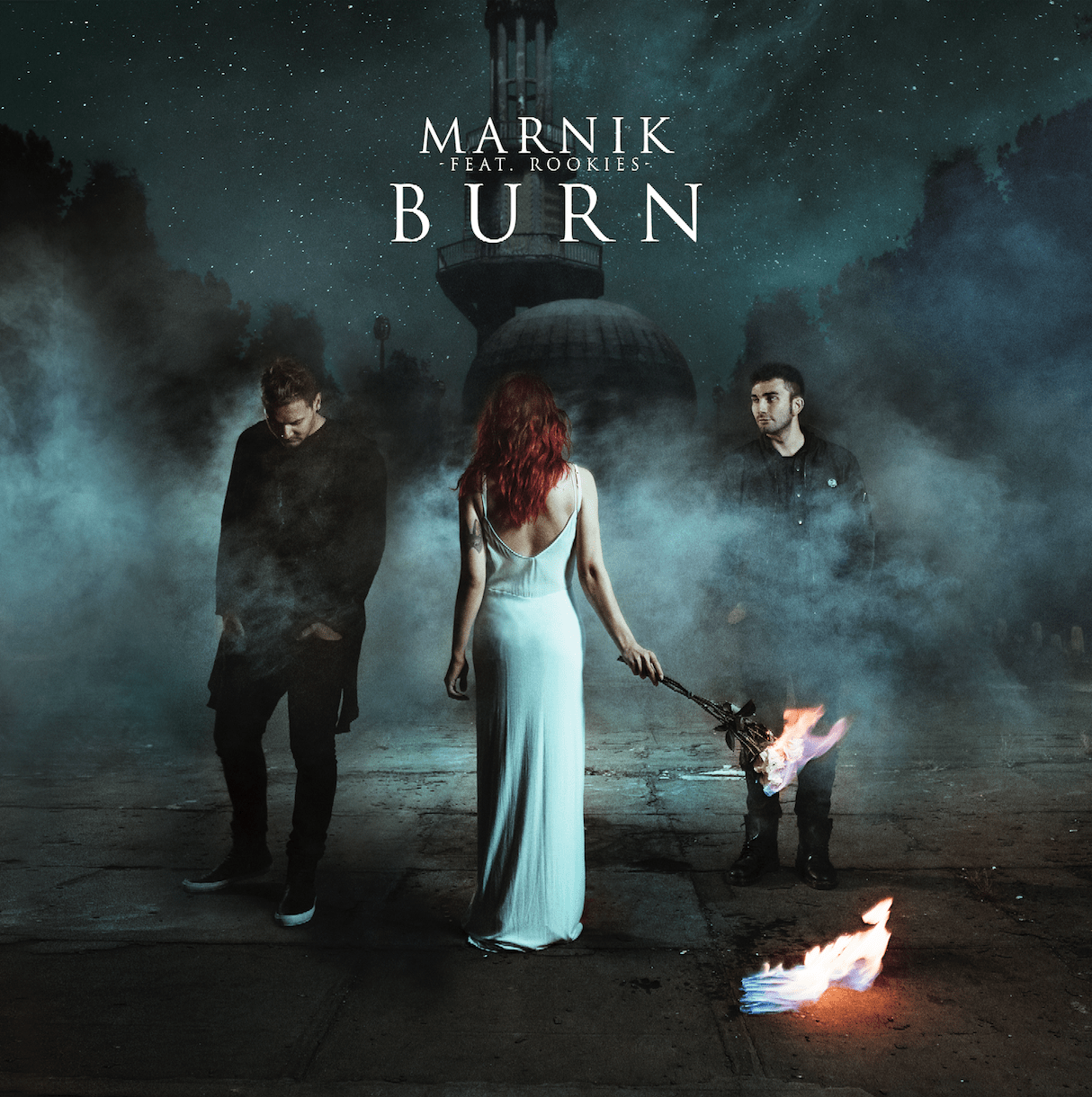 Italian duo Marnik have just signed their latest release “Burn” to the esteemed Astralwerks. A diversion from their typical club-ready records, “Burn” offers a glimpse into a new downtempo direction for Marnik, with an infectious topline courtesy of Rookies.

“Burn” follows up the duo’s recent successes, including a collaboration with Don Diablo titled “Children Of A Miracle” which has surpassed 20 million streams to date. Their club banger “King In The North” continues to climb the dance charts and remains heavily supported on Spotify’s mint and Fresh Electronic playlists. Marnik have recently torn up stages internationally, including performances at esteemed festivals including Sunburn Festival in India, Tomorrowland in Belgium, RFM Somnii in Portugal, Dance Valley in The Netherlands, Ushuaia in Ibiza and Electricize Festival in Germany.