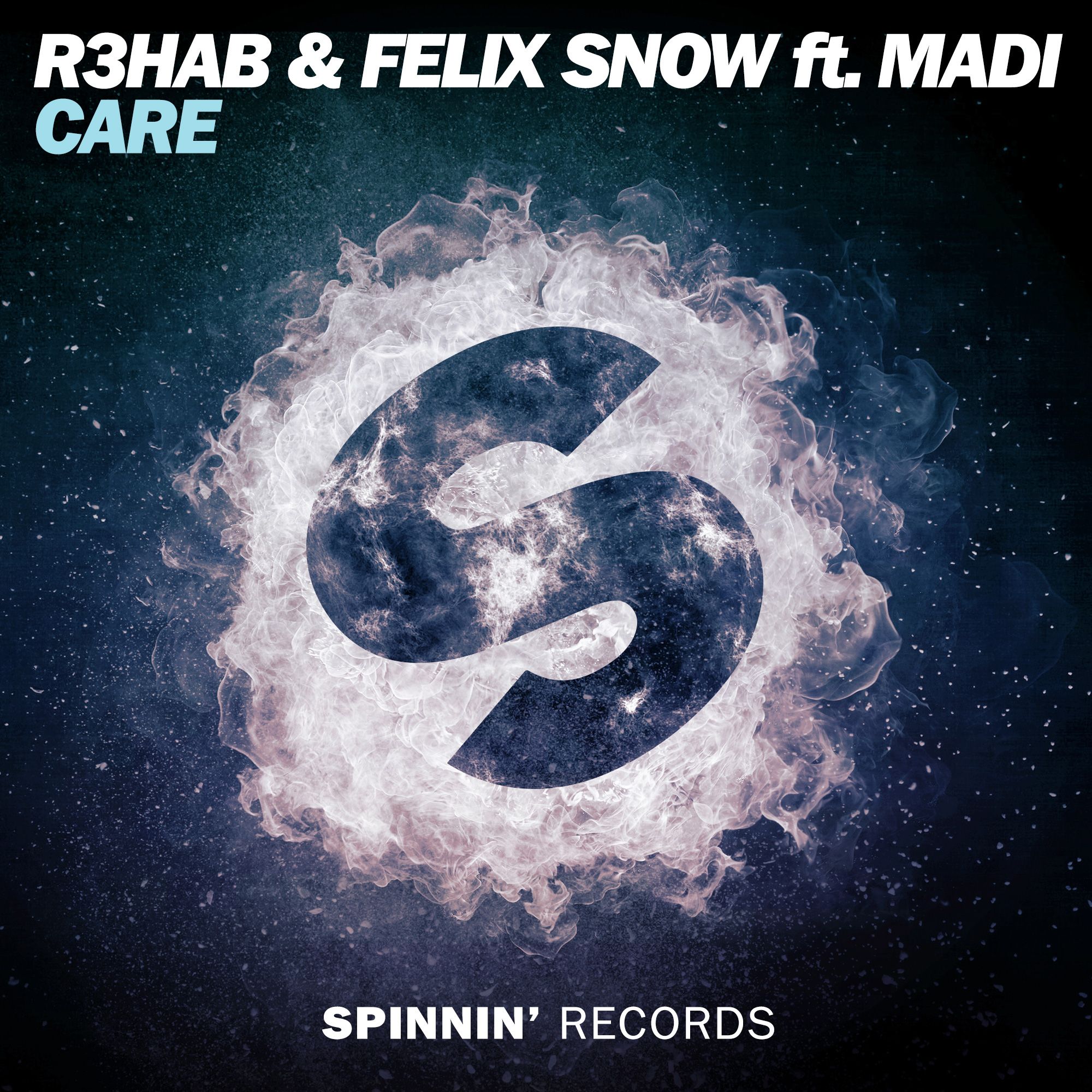 Dutch DJ and producer R3HAB – who has been called upon by multi-platinum selling and Grammy award-winning artist’s such as Taylor Swift, Beyoncé, Calvin Harris and John Legend to remix their biggest hits – has teamed up with the multi-instrumentalist producer Felix Snow. Felix has previously worked with pop stars Christina Aguilera, Selena Gomez and recently with rising star Kiiara.

The two of them merge their talents, with a stunning result. “This record is very special to me. It brings a ton of emotion and we worked really hard to make an amazing video that captures that emotion.”, explains R3HAB. Please watch the official video for ‘Care’ here. ‘Care’ is already supported by Dimitri Vegas & Like Mike, MAKJ, The Chainsmokers, Danny Avila, Henry Fong, MERCER & 12th Planet.