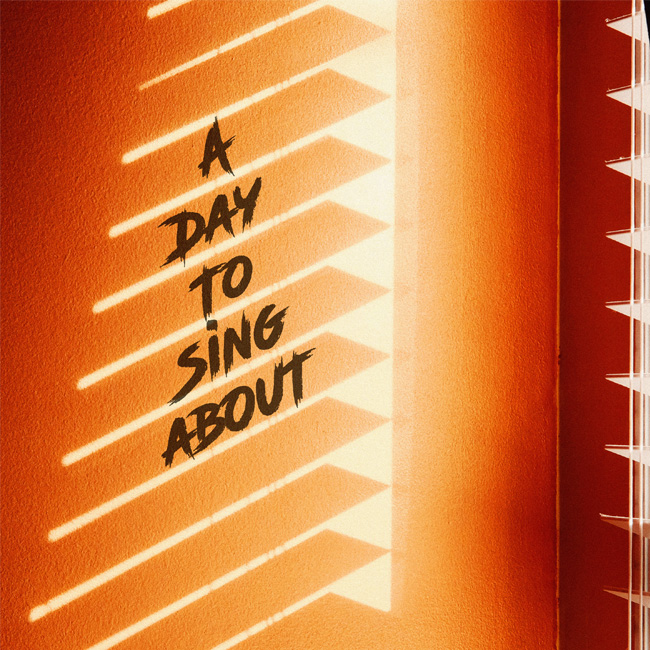 Three years in the making, CAZZETTE’s brand new single ‘A Day To Sing About’ is arguably their most beautiful yet, a message of strength rising out from the darkest of times, that CAZZETTE member Alexander Björklund calls an “ode to hope and bravery”.

A collaboration with British, LA-based vocalist Xander Rawlins (LAIKIPIA), the production from Björklund is warm, organic and exquisitely structured. Central to the single is a solid, unwavering, insistent piano-based rhythm that draws everything else into its influence; a sonic superstructure Björklund constructs for Rawlin’s vocal to swoop and circle like some vast creature in flight, other elements joining to create a swirling, rising, pulsating composition.

Rawlins and Björklund began working on the single back in 2018, with both feeling immediately, innately drawn to the single. “I hate sounding clichéd or overly dramatic about it,” Rawlins says now, “but I think we knew at the time that this was special because it meant something to us.”

“The song reflects on those moments of clarity,” he continues, “where we confront our worries and stress, and make a stand against them. We choose simply, to live in the moment. To be centred and grounded. To embrace whatever life is throwing at us, and to simply appreciate the fact that we are, in fact, alive.”

The creative process for ‘A Day To Sing About’ took a different route to Björklund’s usual approach towards dance music. “I actually ended up re-writing all the music and melodies on guitar alone and then switching over to a more familiar synth-heavy soundscape inspired by 80s music in general,” he explains. “It’s easy to get lost in detail given my technical background in music and I was careful not to end up there. Once the emotional core of the song had been found a good friend of mine had the idea of arranging the song to its full ‘extended version’ before adapting it to a shorter version, which yet again is something I hadn’t been doing a lot since the earlier days of CAZZETTE. We got to work and the song grew even stronger.”

Breaking through in the great EDM boom of 2011 that swept the world, for many years CAZZETTE – Björklund and Sebastian Furrer – shared management with fellow Swedish artists Avicii, Axwell and Ingrosso. GRAMMY-nominated in Sweden and with multiple gold-selling titles to their name, the duo have been a regular fixture in the Billboard Dance Charts, performing at the likes of Ultra Music Festival, EDC and Tomorrowland and releasing through labels including Def Jam, PRMD and Strictly Rhythm. Now independent, the pair signed their imprint Magnetic Tapes to the Nordics’ leading indie label Cosmos Music, releasing ‘Get On Wiw It’ in 2020. ‘A Day To Sing About’ is released on September 10th 2021, on Day In Day Out, a division of Cosmos Music. 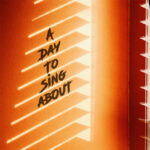