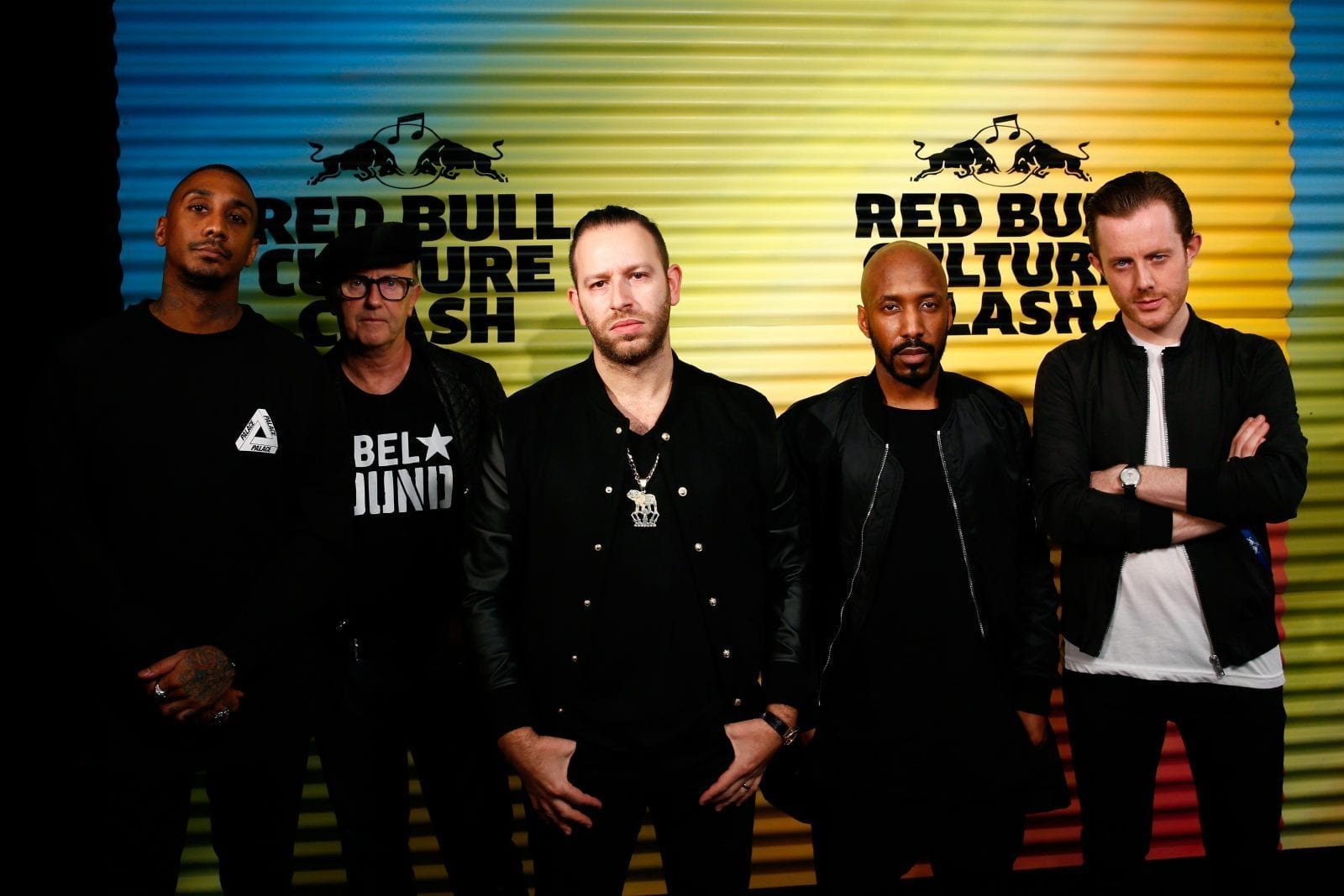 October 2014 witnessed the birth of something extraordinary, as bass superstars Chase & Status and Rage, original Digital Soundboy Shy FX and reggae legend David Rodigan joined forces at London’s Earls Court to create Rebel Sound, the amazing supergroup which triumphed over the likes of A$AP Mob and Boy Better Know at the Red Bull Culture Clash and now look set to reign over the summer of 2015 with a slew of much anticipated festival slots across the UK and Europe.

The group recently unveiled the second of three exclusive dubs in support of their incredible festival run (“Dub 2” which featured Jamaican reggae and dancehall legend Cutty Ranks) and now share the below documentary,  shot by acclaimed director Taichi Kimura.  Capturing the run up to the infamous Culture Clash,  the film explores how and why Chase & Status and Rage, David Rodigan and Shy FX came together to form Rebel Sound and what ultimately lead them to victory.  It’s an absolute must-watch.


You can catch Rebel Sound and their frenetic stage show at the following festivals this Summer: