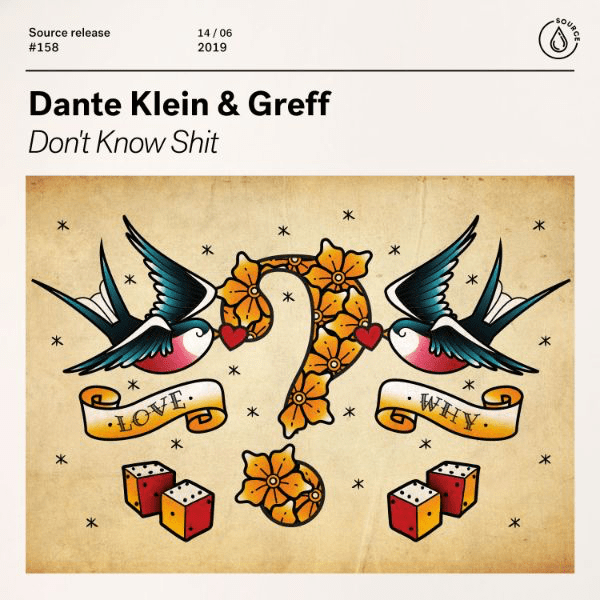 Primed for Spotify summer playlists the world over, the track is an unapologetic anthem for those currently figuring life out. “I may be young, dumb and reckless but I’m proud of it…” comes the vocal over Klein and Greff’s pumping production, “…When I think I’ve got everything figured out, that’s when my whole world is turned upside down...”

The lyrics could easily be a calling card for anyone – regardless of age – who’s been through the heady mix of youthful optimism, complete uncertainty and that unbridled feeling of immortality that comes with first steps into the world of adulthood.

Klein has been one to watch on the global scene since his breakout hit in 2016 with Cheat Codes, ‘Let Me Hold You’, and as part of the Spinnin family, a regular fixture on both the main label and on its influential off-shoot Spinnin’ Deep. ‘Don’t Know Shit’ will further cement his stature within the rising ranks of up and coming European producer.

With its irreverent message and uplifting nature, ‘Don’t Know Shit’ may be on the less serious side, but in a world where there’s currently so much for the younger generations to worry about, frankly sometimes a musical blow-out is more than needed.