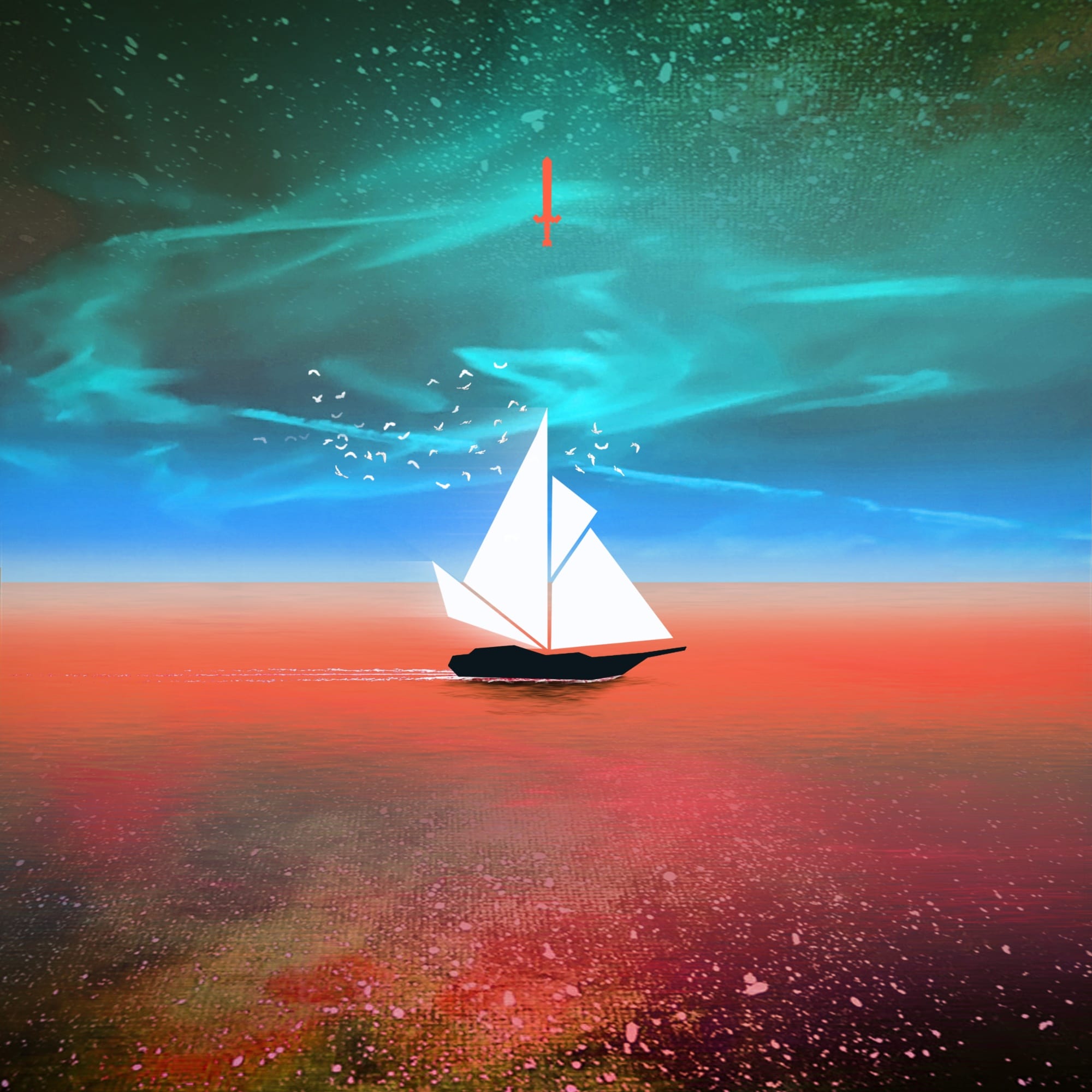 Electronic music composer and producer Connor Drazil aka Faraday unveil his latest masterpiece with the release of his single titled Voyager. Faraday is widely respected for his knack of pushing the envelope when it comes to production, which also gives his music an incredible taste of sensitivity and practicality. Voyager follows this same pattern, as it illustrates much of Faradayís creative ingenuity.

Voyager is one of Faradayís most unique musical compositions. The trackís fluid structure and cerebral overtones are deeply enhanced by its synth lead and tantalizing drum pattern. It keeps the listener entranced and it is able to unlock a glimpse of musicís primal nature that resides in us all.

Faraday (real name Connor Drazil) has been performing and writing music for as long as he can remember but it wasn’t until his years in college as an engineering student that he fell in love with electronic music. It was only natural that he picked up producing shortly after in order to fulfill his wildest dreams and dedicate himself to his only true passion in life: music. After finishing college in 2015, Faraday now calls Seattle home and has since garnered the support of several touring artists (Mat zo, Seven lions, Feed Me, Madeon, Ferhplay, K?d, and more), a residency at Foundation Nightclub from 2015-2018, and is nearing a million total plays on his productions. Faraday has consistently pushed the envelope and his unique sound has helped him become a perfect fit in the Seattle music scene, aLONG WITH GAINing respect from the entire West Coast and beyond.