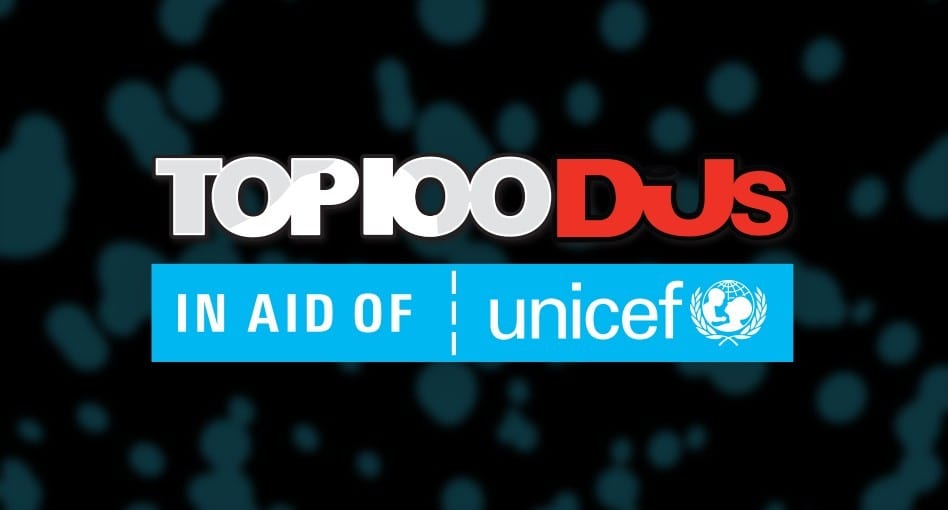 With only 5 weeks until the big reveal of The World’s No.1 DJ during Amsterdam Dance Event, voters are being reminded that this week is the final period you can submit a vote for your favourite DJs. Year-on-year the world’s largest music poll increases in size and impact, and 2019’s edition of the annual tradition is no different. With voting having already surpassed 1 million votes, this year’s Top 100 DJs poll will be the biggest on record.

Voters have until Wednesday 18th September 11:59 BST to put forward their Top 5 DJs for this year’s eagerly awaited reveal. With over 25 previous editions of the Top 100 DJs poll to date, and a cluster of previous World No.1 DJs that includes Carl Cox, Paul Oakenfold, Sasha, John Digweed, Tiësto, Paul van Dyk, Armin van Buuren, David Guetta, Hardwell, Dimitri Vegas & Like Mike, as well as 3 x consecutive and current World No.1 Martin Garrix, the definitive annual guide to the world’s most popular DJs is an active symbol of the growth and diversity of the international electronic music scene today.

The recent news that the Top 100 DJs, which is the world’s largest publicly voted music poll, partnered with NEXT Music, a mobile music app committed to driving artist discovery, meant that the voting opportunities are now available to NEXT Music’s global community. With over 14 million music fans in over 150 countries, its users are able to watch live performances, tip artists and play a 30-90 second clip of a gamified song, as well as buy the full-length version. Promoting Top 100 DJs, NEXT Music is featuring multiple gamified songs and live shows of nominated DJs. Plus, players in NEXT Music can pull up top100djs  directly from their mobile device and launch the voting process with the touch of a button.

In a bid to utilise the global reach and impact of the Top100 DJs poll for a greater good, the organisation’s partnership with Unicef is a vessel to raise both awareness and funding around the valuable work that the Unicef organisation do in promoting the rights and wellbeing of millions of children around the world.

In line with the ambitions to expand the charitable donation from this year’s Poll, the Top 100 DJs is offering voters a chance to be submitted in an exclusive charity prize draw.  One lucky voter and their friend will be flown to Amsterdam where they’ll witness the crowing of the World’s No.1 DJ from the Royal Box, flanked by some of the planet’s leading DJs.

The lucky winner plus a friend will be given accommodation in a city centre hotel for four nights and given passes to Amsterdam Dance Event, where they can visit the numerous parties and events that the capital city has on offer. And they will also receive a professional DJ setup – courtesy of Denon DJ, a year subscription to Beatport Link so they can stream music direct to their new device and a lifetime subscription to DJ Mag, so they never miss a beat.

With last year’s funding total exceeding £40,000, taking the total raised donations from this partnership to close to £70,000, the Top 100 DJs in aid of Unicef hope to increase on previous donations figures made. 100% of all donation money will go towards enabling Unicef to provide a safer world for children.

So, as the clock continues to tick on the final few days of voting for the 2019 Top 100 DJs Poll, voters are being encouraged to make their voice heard and cast their vote at top100djs.com before the Poll’s official close on September 18th at 23:59pm BST.

Who gets your vote?

Unicef competition rules: All entrants must be at least 18 years of age and have required passports and Visas to travel to Amsterdam from 16-20 October 2019. 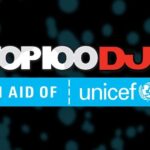