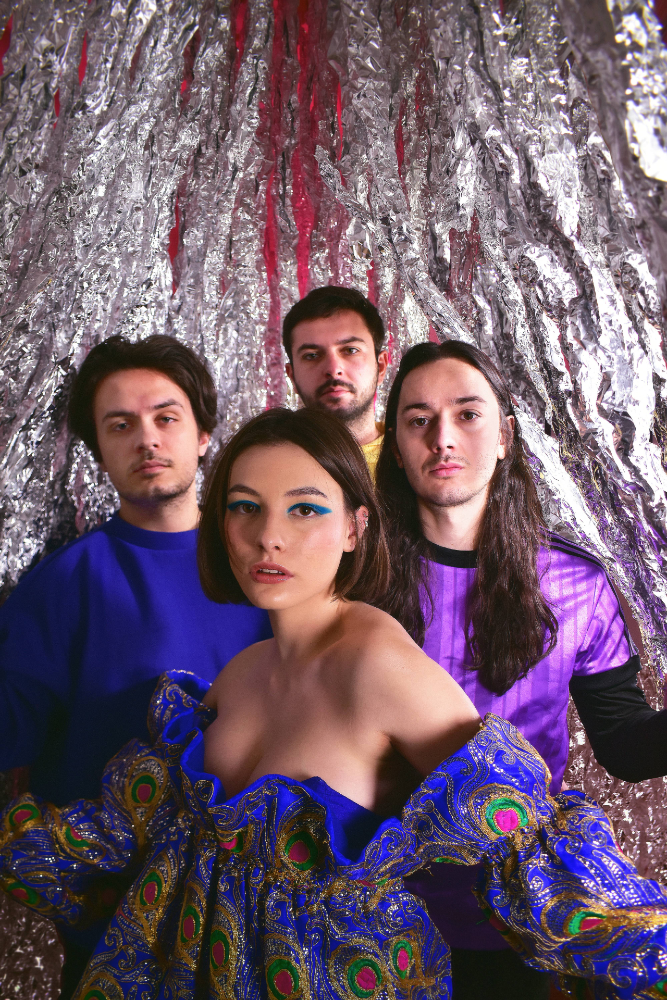 “Tail Light” is a rush through the city at night, glistening electronics twinkling like the ghostly glow of car headlights on the motorway. Nita Kaja’s honeyed lyrical inflections float effortlessly over the web of warped synth patterns and soft melodies, creating a soft haven for the listener to reside in.

“It’s dedicated to the youthful nights filled with fluttering anticipation and excitement when you’re headed to a house party and riding shotgun in your crush’s car” the group offers. “The night is illuminated by twinkling stars and red car taillights, and you feel like the protagonist of a tragically cool, indie coming-of-age film. These are the highlights of being a young person living in a quiet suburbia.”

With their debut LP to follow next week (20th March), “Tail Light” is yet another indication of SYTË’s irrefutable talent. 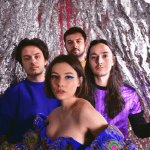