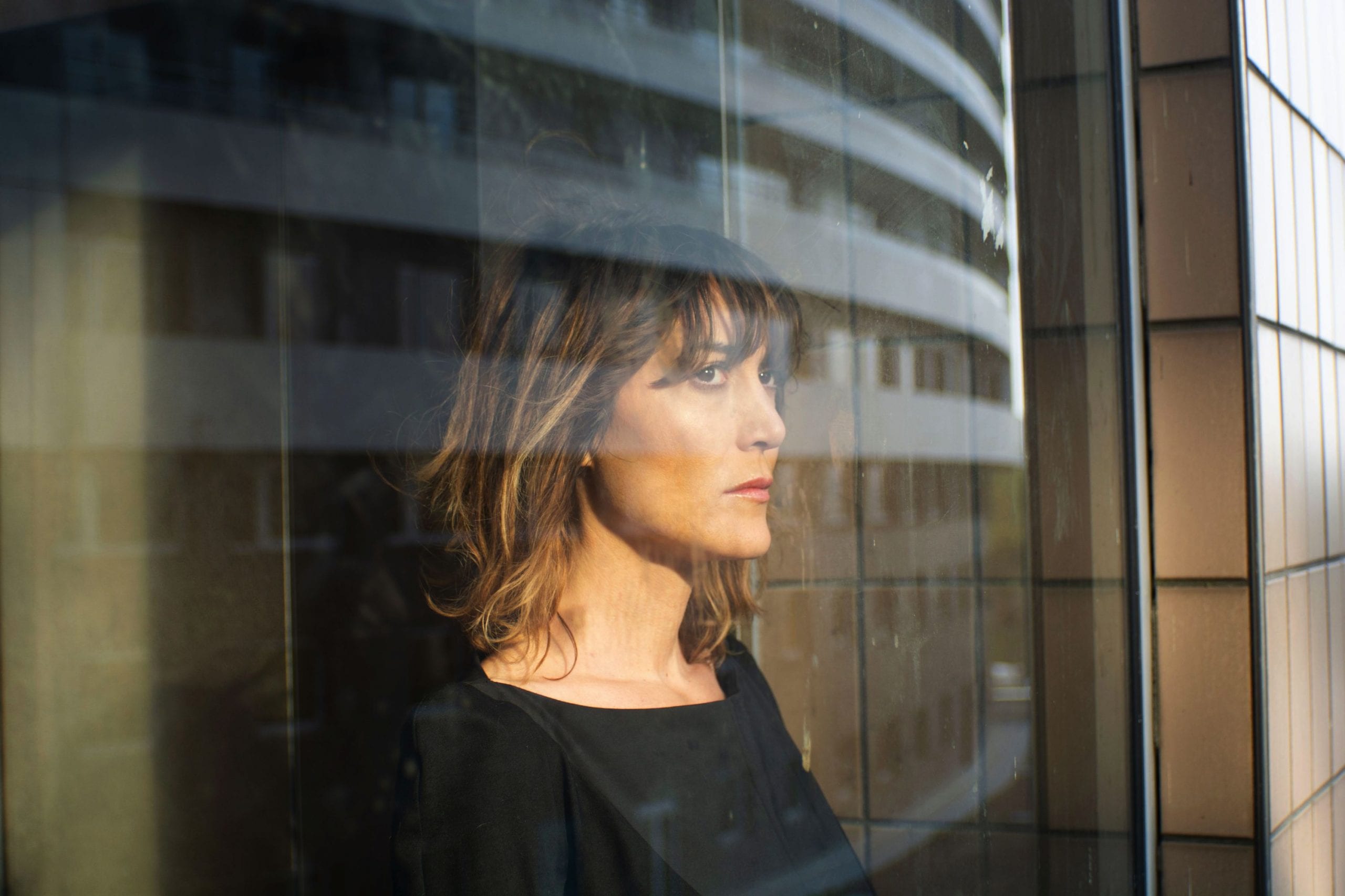 Italian-mainstay Francesca Lombardo welcomes in Echoe’s twentieth release this December with the three-track Horizone. Out now, the EP paves the way for Francesca’s soon-to-be-released compilation album that takes a retrospective look at Echoe / Echolette, from label beginnings to the present day.

Speaking on the inspiration behind the release, Francesca described how: “The tracks remind me of good moments. I wanted to call the EP ‘Horizone’ as a wish for a brighter future in our industry!”

The title track kicks things off in a punchy fashion, as a minimal-leaning bassline chugs along with dreamy synths in the background. Space-like keys build tension, paving the way for a weighty kick-hat combo throughout. Darnley soon takes the helm, appearing as a gritty late-night cut with hard-edged drum patterns and eerie piano rolls, before Sharon finishes proceedings, blending acid-twinged pulses with a tough, club-ready groove.

Label founder of Echoe and Echolette, Francesca Lombardo shines the light for Italy’s thriving electronic music output. Alongside running two labels, 2019 saw her feature on Poker Flat Recordings’ twentieth anniversary compilation with Flumen, whilst this year has seen her produce A Million Souls for John Digweed’s Quattro VA on Bedrock Records. Add to this the recent Call Me Wrong remix release, which features incredible edits from genuine dance music royalty in the form of The Orb and 808 State, as well as her August remix of Amtrac and Totally Enormous Extinct Dinosaurs’ Radical, and it is safe to say 2020 is on track to be one of her biggest years yet. Alongside her musical work, Francesca also heads up the ‘Life of Releaf’ project, tackling the issue of climate change and deforestation by donating money from album and ticket sales to plant trees in partnership with non profit organisation, One Tree Planted. 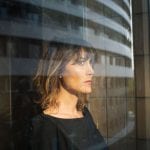