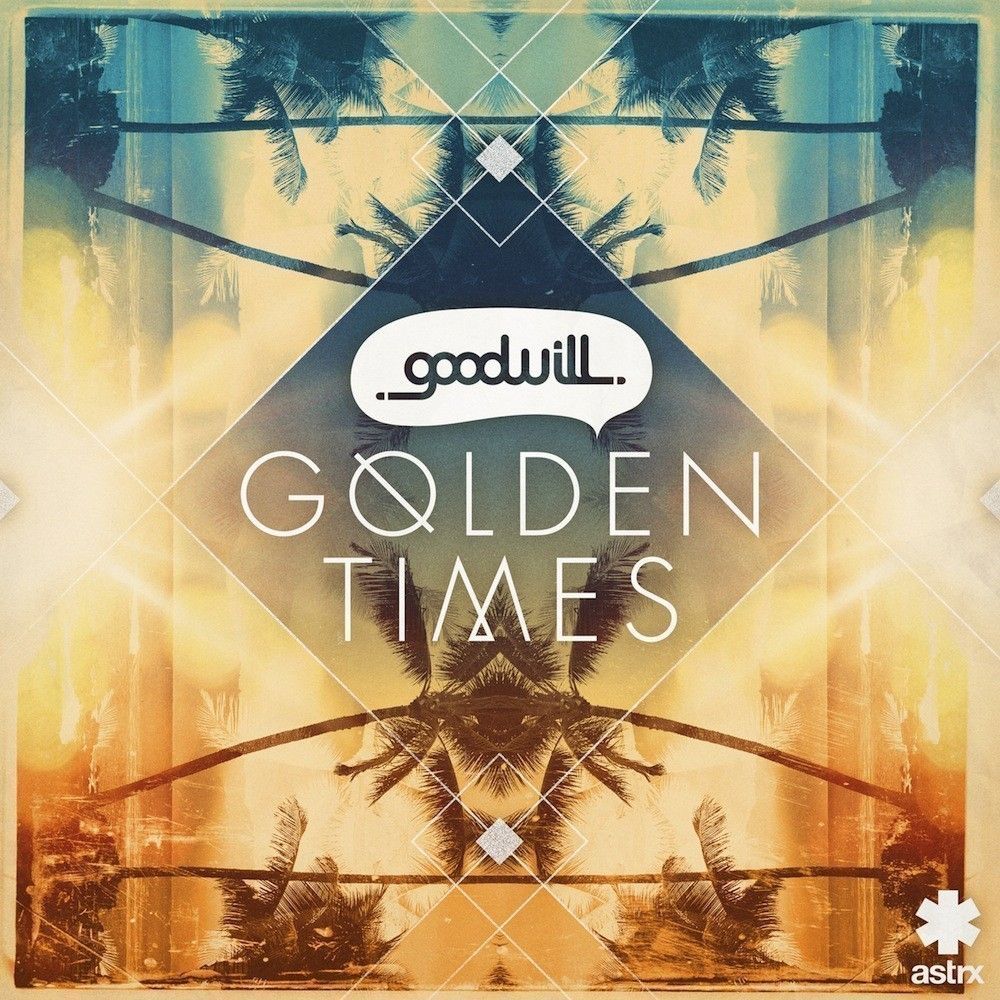 After a hugely successful 2013 Blinders is back with his massive new remix of Goodwill’s ‘Golden Times’, released through ASTRX / Ministry of Sound AUS on 10th January 2014.

Still on a high from his massive remix of Axwell’s ‘Centre Of The Universe’, Blinders is back with another mega club anthem, a reworking of Australian DJ Goodwill’s ‘Golden Times’. The track features beautiful and anthemic vocals, reminiscent of the summer time festival season.

In spite of his young age, Mateusz Owsiak, better known as Blinders has progressed rapidly within the electronic music scene, receiving support from such industry heavyweights as David Guetta, Pete Tong, Axwell, Hardwell, Nicky Romero, Steve Aoki and many more.
Gaining popularity with the huge remix for Dirty South and Thomas Gold – ‘Alive’, the track climbed to the top of the Beatport Chart.

Blinders has recently signed a massive deal with Universal Music Publishing as well as joining Avicii’s North America booking agency Spin. Making all the right moves into the music world, these exciting deals will surely propel Blinders into the world of superstardom.

Spending the winter in the studio finishing off some huge collaborations for 2014, make sure you keep a close eye on Blinders as we head into 2014.

For more information on Blinders see below: