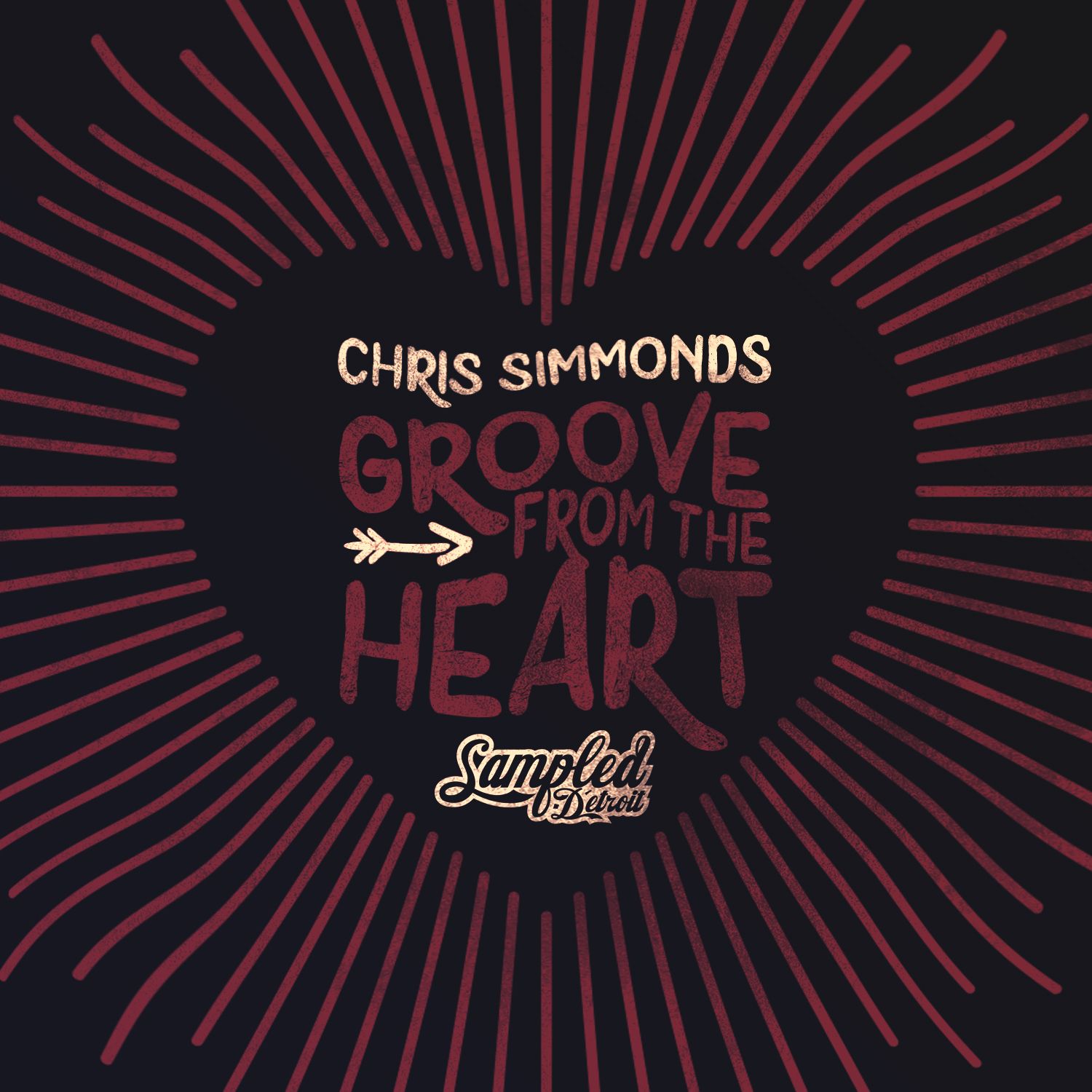 London’s Chris Simmonds has been releasing his soul-infused house music under his own name and various guises such as House Proud People and many more since the early nineties, coming via the likes of Phil Weeks’ Robsoul Recordings and his very own Cross Section Records and the late Baby Blue imprint he owned in the 90’s. Here we see Simmonds join the roster of Chuck Daniels Sampled Detroit imprint, pinning him alongside Jason Hodges, Demarkus Lewis and Mikey V in the catalogue.

Across the ‘Groove From The Heart’ EP Chris Simmonds delivers a cross section of authentic house styles and the title track sets the tone perfectly right from the start. ‘Groove From The Heart’ lays down a bumpy rhythmic swing alongside sweeping horn sounds and filtered bass tones to create a smooth and dynamic house cut. Up next is the ‘Shuffle Soho Mix’ of ‘Lonely Disco Dancer’ which filtered funk guitar licks, organic percussion and psychedelic guitar slaps into a seven minute heady workout.

Chris Simmonds ‘Groove From The Heart’ EP is out on Sampled Detroit 24th June 2016.