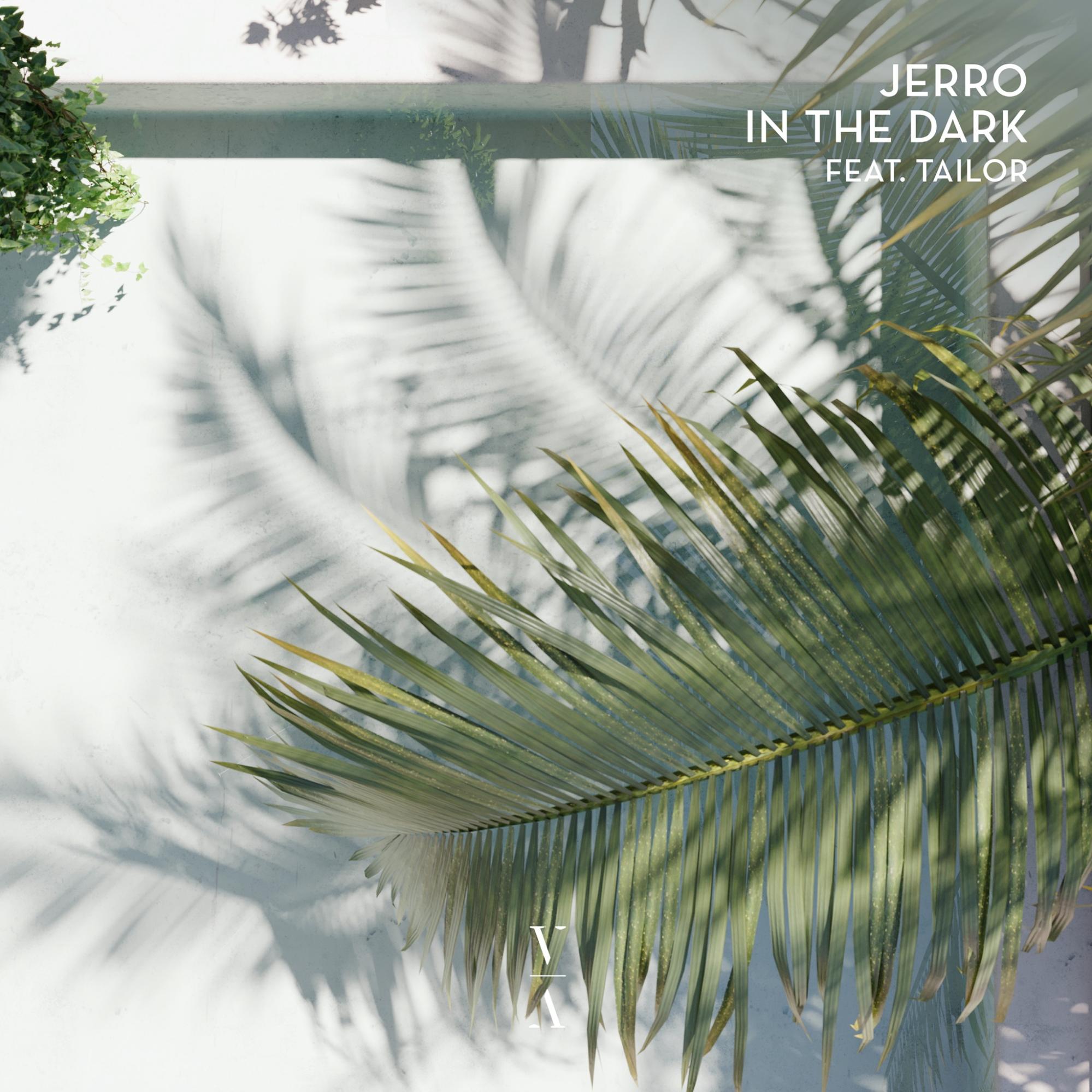 Following his latest single release, ‘Presence’, and announcement of his debut album, Coming Home, Belgian producer Jerro returns to the release radar with his second single off his forthcoming project. The track, ‘In The Dark’, features vocals by UK singer/songwriter Tailor. The latest offering continues to showcase the versatility of Jerro and what is to come in his upcoming album, slated for release October 1st, 2021. ‘In The Dark’ is available now on all streaming platforms via This Never Happened.

Jerro’s latest offering immediately kicks off with a light and airy sonic atmosphere, quickly followed by Tailor’s yearning vocals. ‘In The Dark’ takes listeners through a dream-like journey, with immaculate production and instrumentation. Jerro effortlessly weaves the resonating vocals from Tailor into a soothing and euphoric soundscape. As the track unfolds, it progresses smoothly in texture and keeps listeners engaged from start to finish. Joining forces with Tailor, Jerro serves another unforgettable track and increases the anticipation of his debut album. ‘In The Dark’ primes fans for the dynamic and versatile sound that’s to be expected in his upcoming full-length LP.

Alongside the second lead single from Coming Home, Jerro announces a massive 19-stop tour in North America in early 2022. The Coming Home Tour will hit major cities across the US and Canada, including Denver, Los Angeles, Las Vegas, Washington DC, Brooklyn, Toronto, and more. More information on tickets can be found here — www.jerromusic.com/tour

The talented producer has spent time honing his craft and cultivating his own style of melodic house and downtempo electronic music. Jerro quickly garnered attention in 2018 with his originals featured on Lane 8’s ‘Root to Branch, Vol. 3’ compilation. From there, the Belgian talent broke out with his two EP’s ‘The Fool’ and ‘Pantheon’, gaining him millions of global streams. His quick rise led to ongoing support from tastemaker labels such as Anjunadeep, This Never Happened, and Future Classic. Using this momentum, Jerro made his debut on Future Classic earlier this year with his collaborative single ‘Together’ with Panama, directly following his sophomore appearance on Anjunadeep for ‘Go Back Now’ with Beacon. His most recent single release, ‘Presence’ commenced the exciting chapter of his upcoming debut album, Coming Home, set for release on October 1st. With his debut album in the pipeline, 2021 is shaping up to be a pivotal year for Jerro.

Jerro continues to make a name for himself through his virtuosity and masterful production. With his entrancing melodies and ongoing use of different inspirations, the Belgian talent is primed to make a lasting impression in the realm of downtempo electronic music. As he continues to rollout his forthcoming debut album via This Never Happened, fans will be taken aback by the ethereal soundscapes Jerro has to offer. 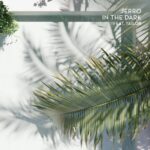