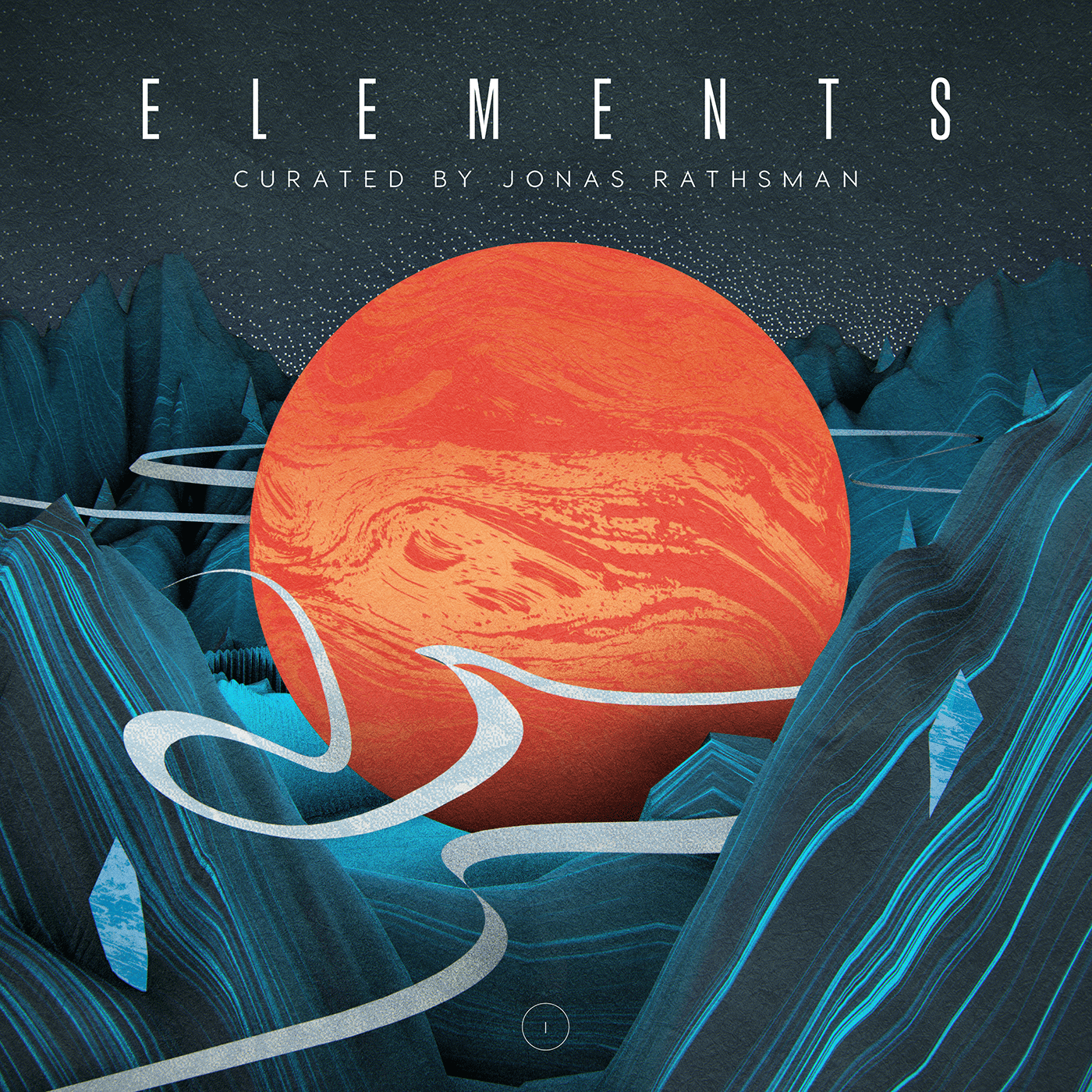 Drawing on the natural world for inspiration, while in keeping with his stripped back point of view on house music – Jonas Rathsman’s inaugural mix series ‘ELEMENTS’ sets a genre-blurring sonic exploration in motion – Touching on house music’s fundamental sounds while pageanting Jonas Rathsman’s skills as a world class selector.

Blending the past few month’s hottest tracks, Jonas has curated a tracklist of upfront club weapons and a plethora of as yet unreleased records, each poised to dominate the world’s dancefloors over the coming weeks. Including Jonas’ very own production ‘Conium’ – forthcoming on KX.

Debuting more than just a mix series, Jonas is launching ‘ELEMENTS’ as an underground brand to eventually encompass live events and releases, as well as the mixes and a number of other as yet unannounced projects.

The first mix in the ‘ELEMENTS’ series takes the listener on an auricular journey through deep rolling basslines, complex synth interchanges and steadily progressing drum beats – all leading to a climatic apex. Having built a reputation the world over as a DJ’s DJ, Rathsman  has stayed true to form for the first ‘ELEMENTS’ offering and put together an hour of engrossing music that pulls influence from the full spectrum of house music.