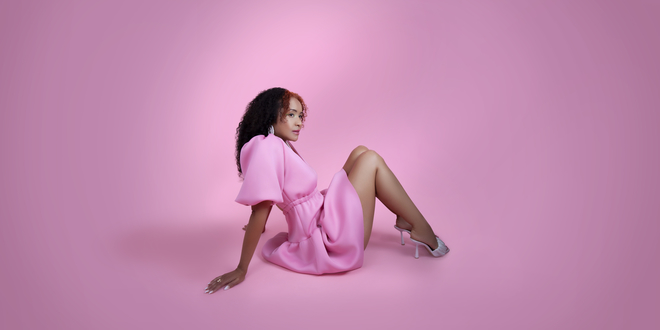 RnB Pop Artist Kai Justine is back with the first of a string of new releases with uplifting new single D.A.B

The West London singer has self produced her highly anticipated new offering which is an unapologetic statement about finding your own personal power. The single explores strong and sassy lyricism paired with soulful vocal and R&B Pop production.

When talking about the new single Kai mentions,

D.A.B is am unapologetic statement of finding your own personal power, against all the ney-sayers, haters and toxic people who ‘bring you down’ instead of ‘lifting you up’ and don’t want to see you succeed. For me it is about being strong, sassy, shining your brightest and overcoming the doubters that don’t want to see you triumph.

The single is a personal look into Kai’s self-belief of always shining your brightest and overcoming the doubters that don’t want to see you triumph. It’s a track that can be so relatable for new and old fans.

Mentions the creative process of the single Kai explains,

“I really loved the style of this track, so I just sat down at home and wrote it. It was one of the easier songs to write, not too many rewrites and the melody was almost constant. I create a rough mix at home and then take it down to Qube Studios and record it with my sound engineer Zeke.”

Aside from music Kai also shines as an actress and has successfully starred in several Television and film productions and continues to pursue this while recently starring in short film ‘The Edge’. 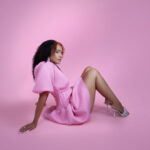