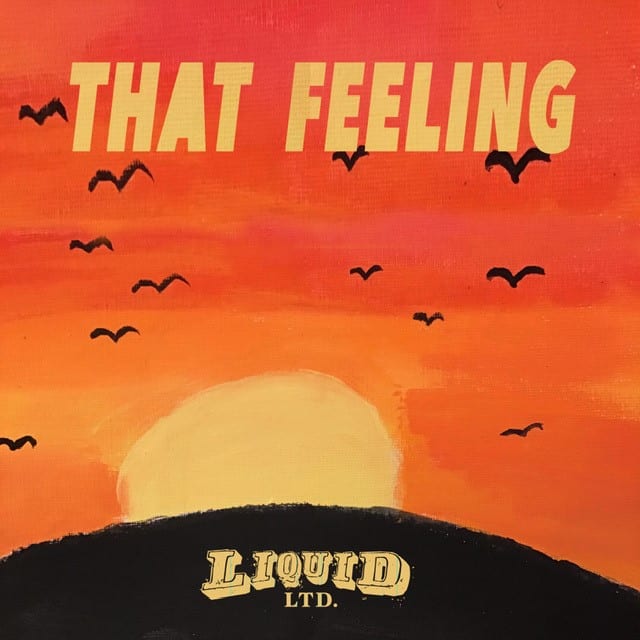 Liquid Ltd is back to deliver ‘That Feeling’.

In these peculiar times, Stephen “Liquid” Hawley has created a light spirited feel good vibe on his latest single. Nestling perfectly between sadboi hip hop like Powfu’s ‘Deathbed’ alongside a noughties Kid Rock’s ‘All Summer Long’, from the first note of ‘That Feeling’, the emotion is set with a crazy smooth flowing, sun drenched summer sensation that carries an infectious melody over slow riding beats accompanied by worlitzer keys and splashes of guitar that seamlessly dance and groove to Liquid’s floetry. The song takes us to a place we all long to escape to, with an island vibe and catchy hook where Liquid sings; “So, round and round we go, where we stop, nobody knows. I got That Feeling.”

He brings us to the beach and paradise we desire, “with our feet in the sand, and our drinks in our hands.” as he pours it. Liquid Ltd has brought a fun, drink along and swagger with a smile style hit sure to have many dancing and singing along, albeit on Tik Tok and Instagram for now until live venues and the clubs re-open.

Ride the wave and turn it up. Summer came early and Liquid is serving up some libations with this hot new firestarter, ‘That Feeling’.

Liquid is best known for his work in co-writing the multi-platinum selling hit ‘Drinking In LA’ which saw him travel the world playing major festivals and performing on Top Of The Pops and MTV back in the day with his Bran Van 3000 clique.

‘That Feeling’ is produced by Emmy nominated/Billboard charting producer Rench out of Brooklyn NY. 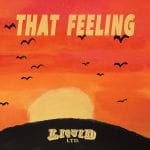