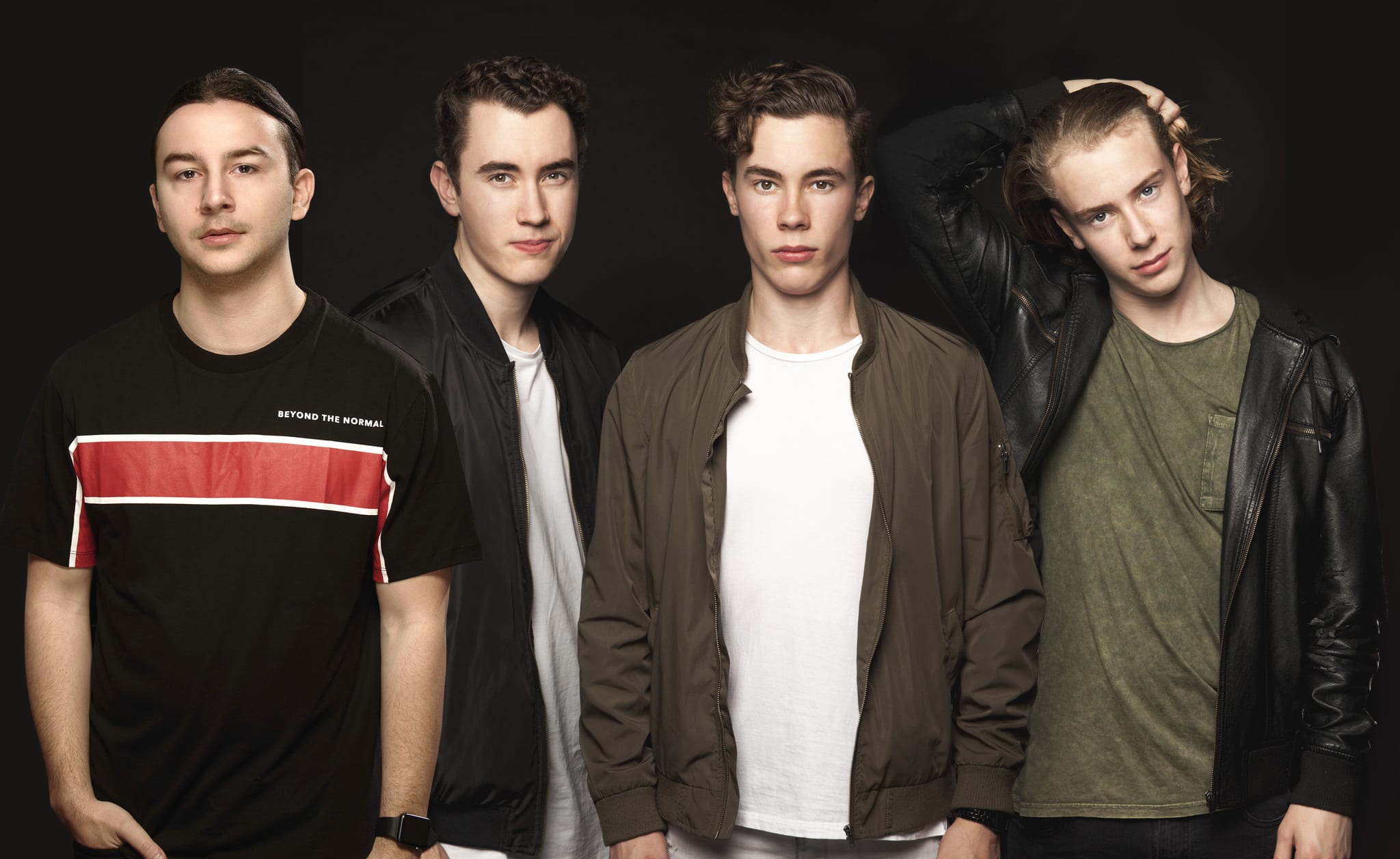 Australian producers Marcus Santoro and Sentinel team up for their debut on Protocol Recordings with “Shine,” a progressive gem that is guaranteed to lift your spirits. With Santoro’s signature blend of big-room, trance, and progressive sounds, the track possesses a unique sound comprised of sumptuous melodies, soft yet bouncy basslines, and soulful vocals. Its inspiring lyrics lend the finishing touch, making for a sonic journey that is as inspiring as it is dancefloor-friendly. The new single is the second time Santoro has crossed paths with Nicky, the first being a remix of Romero’s “My Way,” which is Marcus’s most-streamed release on Spotify to date. With “Shine,” Protocol Recordings welcomes both Santoro and brother-trio Sentinel to the family.

Founded by Nicky Romero, Protocol Recordings is one of the leading imprints for innovative house music; it boasts a roster of heavy-hitters complemented with immensely talented up-and-comers, all with a diverse range of sounds that are guaranteed to light up a dance floor. Marcus Santoro and Sentinel join the ranks of Thomas Gold, Deniz Koyu, Raiden, Trilane, Maximals, Styline, and more with their first release, “Shine.” Santoro, who has also released on Enhanced, Armada, and Flashover, got his start when his remix for Shapov & Trouze’s “The Way” on Axtone gained traction from artists and fans alike. Since then, he has performed in Australia’s most iconic venues as well as Tomorrowland Unite in Dubai, Transmission Festival, BAO Festival, Stereosonic, and many more. Sentinel brothers are even newer on the scene but already show fantastic promise. Keep an eye out for more trance-inspired music from Santoro and Sentinel soon! 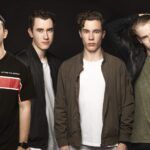