My Digital Enemy – Don’t Give Up 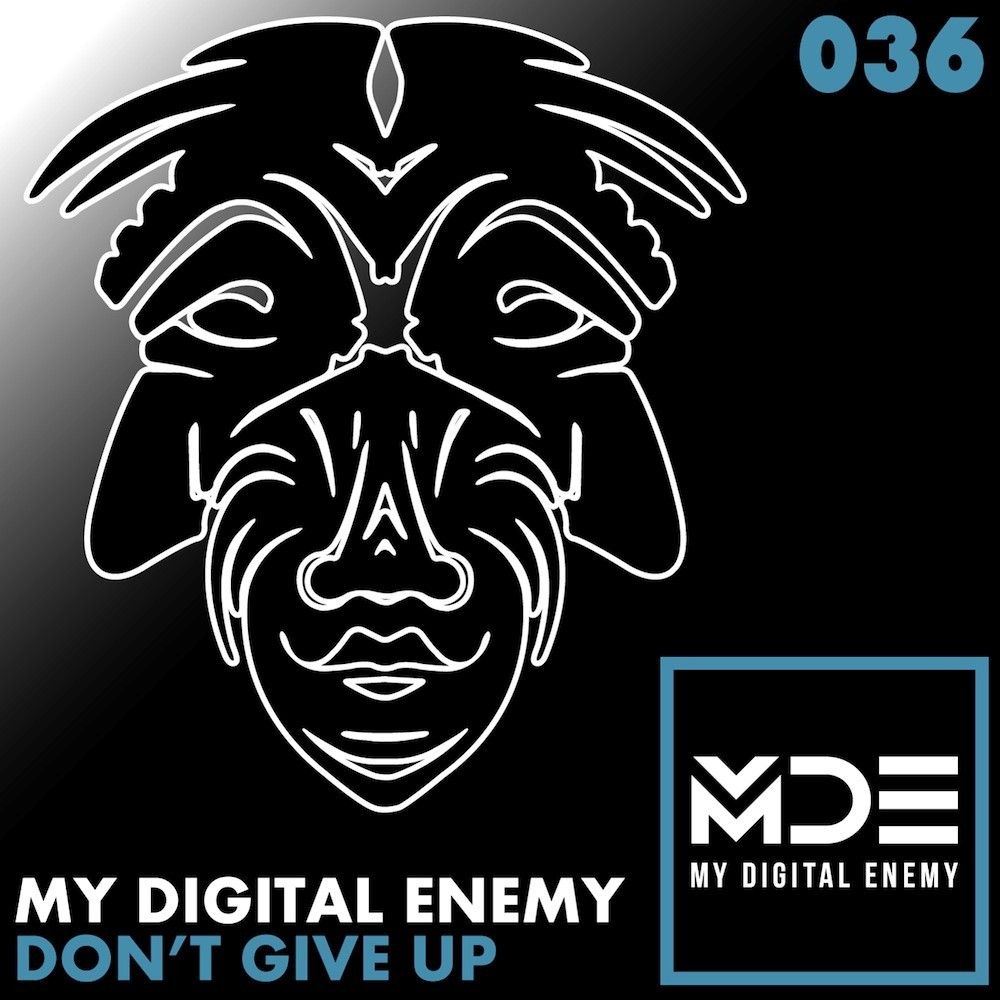 My Digital Enemy – Don’t Give Up

Building on a string of successful releases this year, My Digital Enemy are further establishing themselves as one of the most exciting house acts in the UK, releasing new track ‘Don’t Give Up’ on their own ‘Zulu Records’ label on 30th June.

The Brighton based pair Serg and Kieron, who have worked together on various projects for over 10 years, have kicked off 2014 in fine form. Aside from producing, the duo have been busy on the decks at Miami’s WMC conference, where their remix of Matteo DiMarr & Dashka’s ‘Closer’ received huge reactions as well as running Zulu & Vudu Records, topping respected house charts with releases.

As producers in 2013 they managed to notch up an impressive five Beatport House top ten tracks. Three of those in the top three spot, with their original track ‘Wrong’ hitting number one and staying there for six weeks.

With their productions continually in demand, a series of releases on high profile labels such as Toolroom, X Recordings and their own Zulu & Vudu records, as well as a busy DJ schedule that sees them playing amongst others, Toolroom Knights in Ibiza, My Digital Enemy are set for great things in 2014.