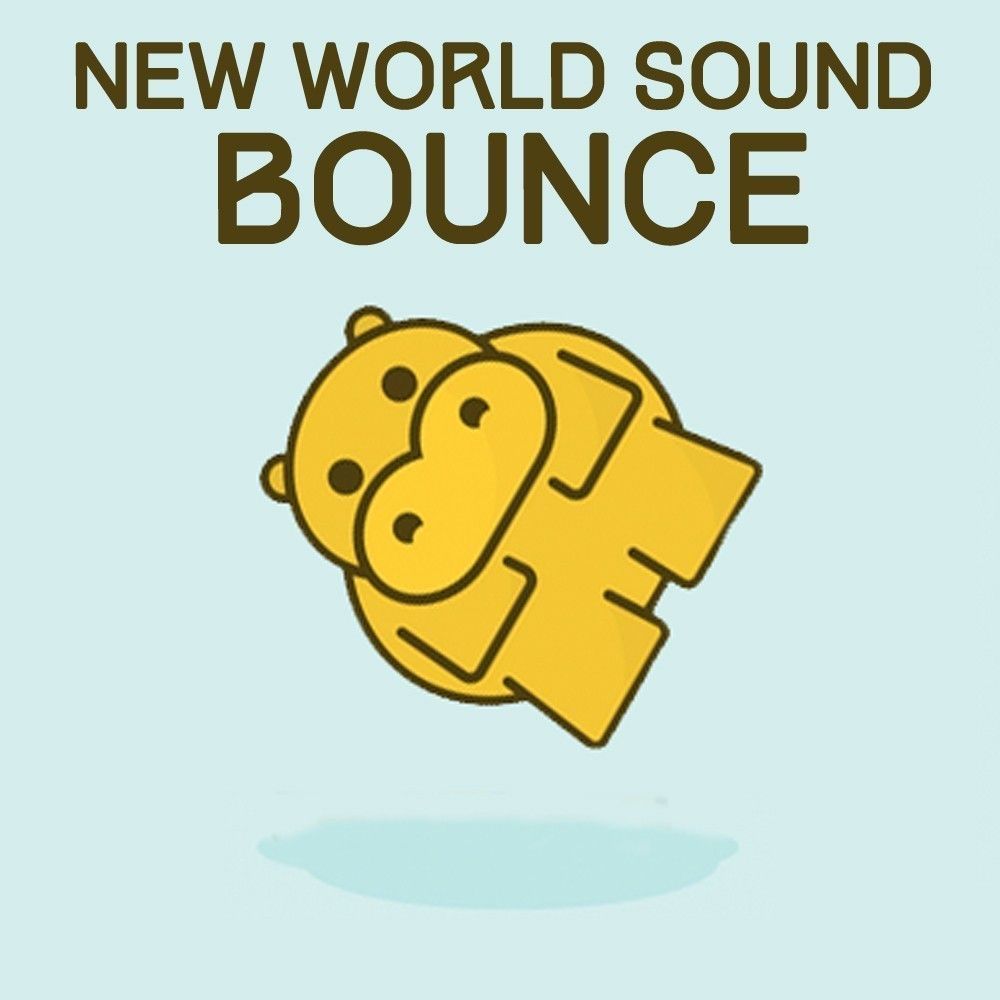 As expected the hype has been immense since the 50 second teaser, featuring Anchorman’s Ron Burgundy – best EDM flautist ever – went live and racked up over 275,000 views on Youtube.
Hyped as #1 on ADE Buzz Chart this month, the track has been added to UK tastemaker Music Week’s ‘Cool Cuts’ chart of the week.

To celebrate the success of the single and thank their fans for their support, New World Sound offer today a free download of ‘Bounce’: http://bit.ly/1g8GP1E