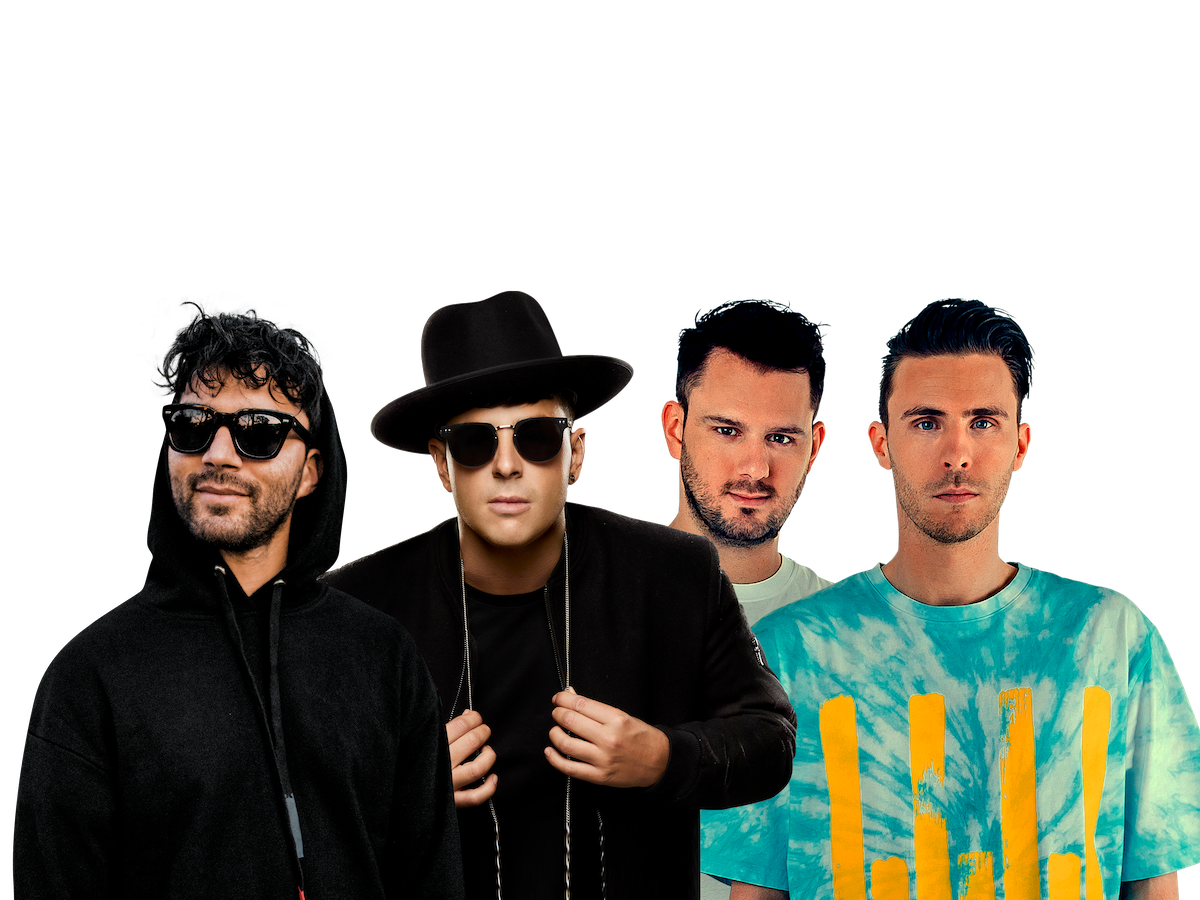 In an epic collision of forces, R3HAB partners with Timmy Trumpet and W&W for the new single “Distant Memory,” a big-room progressive house track that’s destined for future festival anthem status. Opening with haunting, singsong vocals and lullaby-esque melodies, it lulls the listener into a relaxed state before upping the ante with cinematic synths and a driving bassline, working into a goosebump-worthy drop. The contrast between the dreamy vocal verses and the intensified drop makes “Distant Memory” a standout of 2021 thus far, and we hope this isn’t the last collab we’ll see from R3HAB, Trumpet and W&W duo. R3HAB and Timmy Trumpet previously collaborated on 2020’s successful release “911.” Check out below what the artists had to say about the new release:

“Making music for a living is a special feeling, and to do it with friends is a next-level high. I’m excited to work with Timmy Trumpet on our second collab and have been looking for the right song to create with W&W for a long time. ‘Distant Memory‘ is going to be a festival hype builder, but what makes it special is the contrast between the dreamy dazed verses and the drop. Timmy, Willem, and Ward have great energy, which keeps the artistic process fresh and inspired. Hope you love it.” – R3HAB

“There’s nothing I love more than making music with my friends, and these guys are the best in the business. I’ve collabed with both W&W and R3HAB before but never on the same record and you can hear all 4 of us inside its elements. I can’t wait to drop this on stage with all 4 of us and blow up the dance-floor!” – Timmy Trumpet

“It was a real pleasure working with R3HAB and Timmy Trumpet on ‘Distant Memory.’ Both R3HAB and Timmy are really good friends of us which made it very easy going! We also feel it really combines the best of all of us as artists, and we hope you like listening to it as much as we liked working on it!” – W&W

Dutch/Moroccan DJ and producer Fadil El Ghoul, better known as R3HAB, has been trailblazing his way through dance music for the better part of the last decade. From his breakthrough hit remix of Afrojack, Pitbull and Ne-Yo‘s “Give Me Everything” to his dance anthems, such as “All Around The World (La La La)” and “Lullaby,” which have collectively amassed over 600M streams, to his collaborations with the likes of ZAYN, Andy Grammer, Sofia Carson, Timmy Trumpet and more, R3HAB has proven to be one of the most talented and forward-thinking artists in the game. He partnered with Spotify and GATTÜSO to create the first-ever official “mint” single release. In 2016 he founded his label CYB3RPVNK, which passed one billion streams on its catalog within the first two years since its inception. R3HAB himself continues to evolve and diversify his sound by working with a variety of artists around the globe, experimenting with everything from hip-hop to pop through his collaborations. With his combination of innate artistry and innovative attitude, in 2021 R3HAB is continuing his journey among electronic music’s elite. 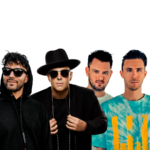