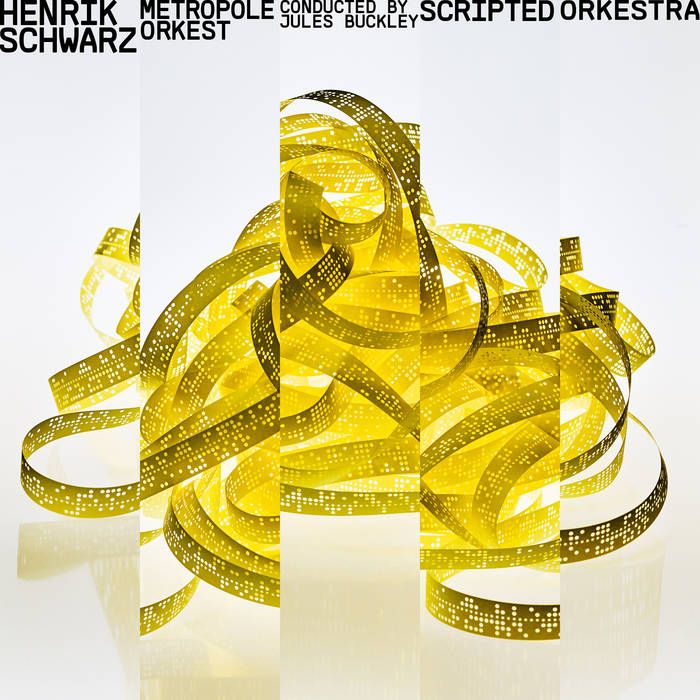 Henrik Schwarz, one of electronic music’s most well-respected producers, has collaborated with the internationally renowned Metropole Orkest and its conductor Jules Buckley to release a new, full-length LP titled ‘Scripted Orkestra’ on 7K!. Metropole Orkest is one of the world’s leading orchestras when it comes to performing anything but classical music and they have played and helped shape the world of contemporary orchestra music since their foundation in 1945.

They announce the album, which will be released on 25 May, with the upbeat single ‘You’re A Fireball’. "This track is an anthem to all the people around us who light up our lives by being who they are and how they are…” says Schwarz.

‘Scripted Orkestra’ stands out because computer technology and processes have been translated and converted into a composition for live instruments. Technology came before the performance. “Some say orchestra music is dying, that orchestras are dying. I believe they are about to be reborn,” says Schwarz. “Computers and technology are taking over our lives; people have been hiding behind their screens, but there’s a yearning for more human interaction. With orchestras, the human element is undeniable. I think there are some very interesting developments happening in modern composition. It’s at the start of something new.”