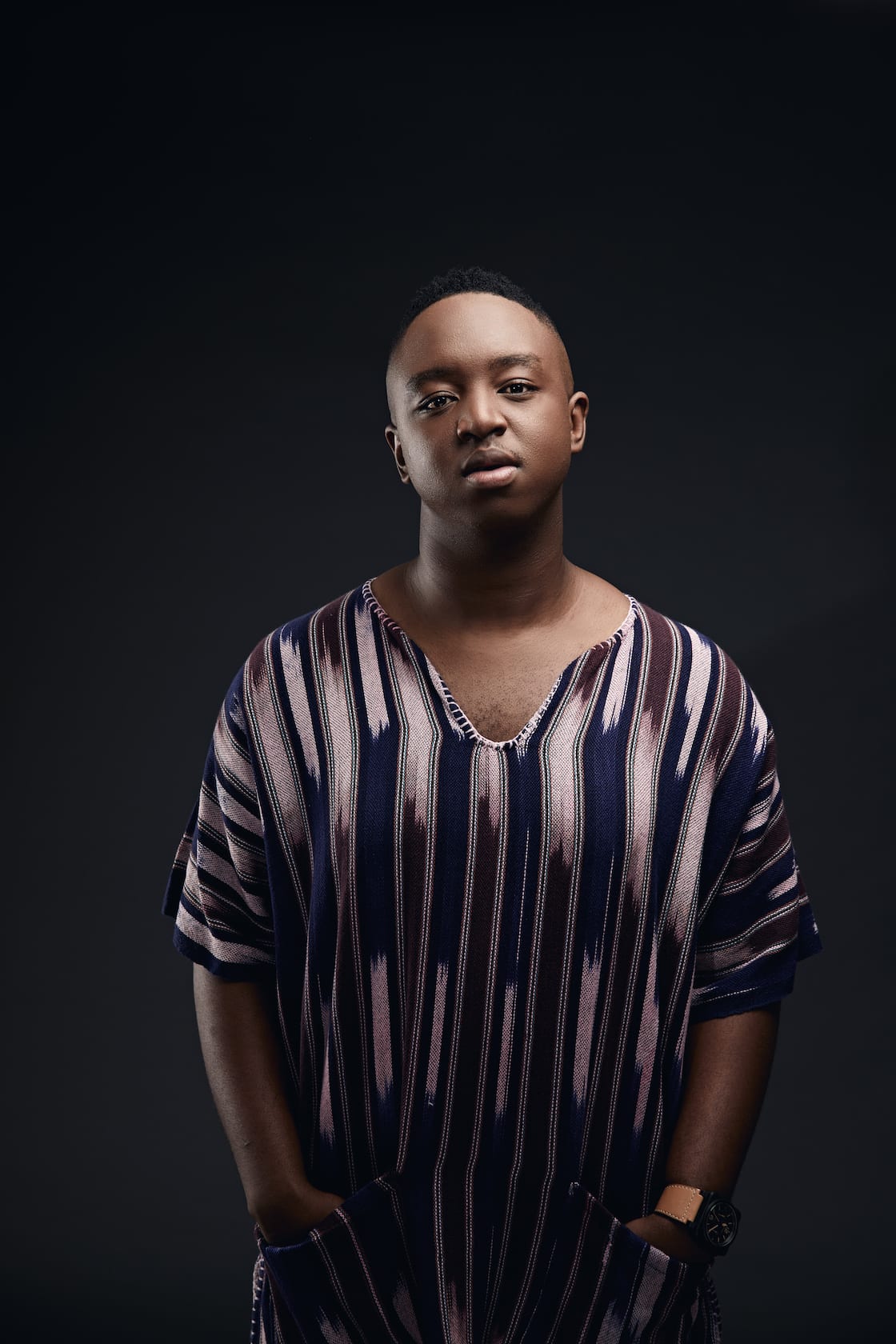 by ihouseuadmin
0 comments
Shimza stands as one of South Africa’s most prolific contemporary stars. Following a historic livestream performance from Robben Island in July 2020 to celebrate Nelson Mandela Day, Shimza continues his crusade to promote South Africa’s rich musical heritage with the launch of his new Kunye label. Marking the imprint’s inaugural release, the Gauteng-born artist offers his own stunning three-track ‘Calling Out Your Name’ EP, delivering a poignant message of man’s cataclysmic effects on Mother Nature.
Fusing his profound and rhythmic Afro-Tech sound with South African vocalist Mikhaela Faye’s alluring vocal piece, ‘Calling Out Your Name’ is a conceptual and emotive creation. Reinforced by Shimza’s stirring melodies and captivating musical arrangement, the lyrics cut deep, alluding to the climate crisis and the degenerative state of the earth’s green lungs. Inviting fellow South African producer Kostakis to remix the title track, his rendition takes the original to a darker dimension. Brimming with late night rapturing synths, dramatic percussion and a driving bassline, Kostakis expertly transforms the original into a peak-time anthem, delivering a more urgent message for much-needed change. The EP’s third and final offering, ‘Maru’, is rich with intricate sound design elements, including a low growling bass line that adds an intoxicating charm to this immersive cut. A series of layered cadences make for a heady experience, grounded only by an earthy piano-led chord progression that reflects musicality in its truest form.Shimza has been a key breakout star on the global electronic music circuit in recent years with his self-styled Afro-tech sound, and is now globally recognised as one of South Africa’s most celebrated music exports. Chartering releases via some of the scene’s most authoritative labels, such as Luciano’s Cadenza and Hot Since 82’s Knee Deep In Sound, his uniquely rhythmic strain of underground music has set him on a guaranteed path to success. Admired for his charitable efforts and initiatives across South Africa, Shimza now turns his hand to promoting the local music scene through his new Kunye imprint. Providing a platform that connects both South Africa’s established and unsung stars to international artists, peers and audiences alike, Kunye aims to shine a light on the country’s colourful soundscape in order to cement their place on the world stage. 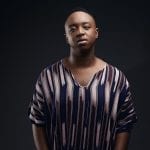