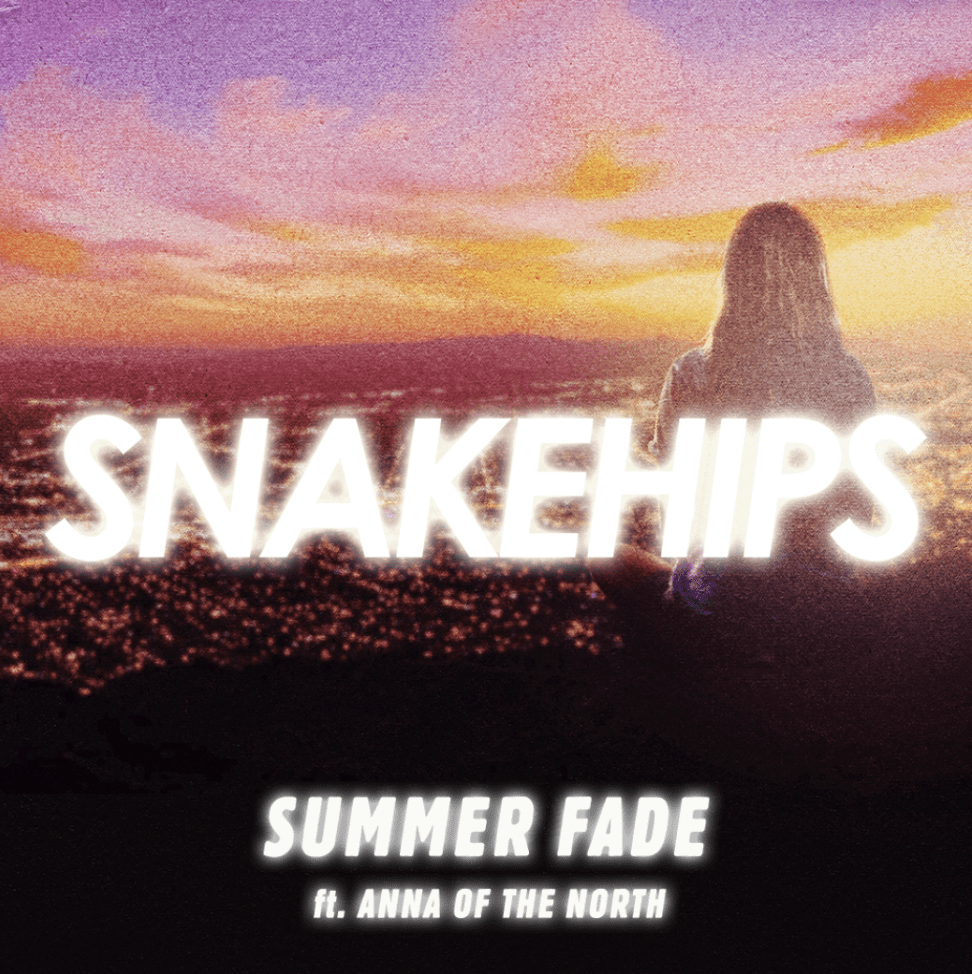 Best known for their genre-defying productions, London duo Snakehips have teamed up with Norwegian singer-songwriter Anna of the North on glistening new track ‘Summer Fade’, out 28th August via Columbia/Hoffman West.

A vibrant, carefree slice of synth-pop, ‘Summer Fade’ is the sonic encapsulation of the summer months gently tailing off and being replaced by more autumnal climes. Underpinned by Anna of the North’s smooth vocals, the track taps into Snakehips’ trademark carefree sound – delivering something that’s guaranteed to strike a chord with their loyal fans.

Having previously collaborated with the likes of Chance The Rapper, Anderson Paak, MØ, Anne-Marie and Joey Bada$$, Snakehips’ James and Ollie list acts like Aaliyah and SWV as their musical influences.

Performing across the US in 2018 with their seven-date tour, the duo also performed to thousands at Coachella and EDC Mexico 2019. Looking ahead, Snakehips have further shows in Chicago, Salt Lake City, Englewood, San Bernardino and Atlanta to look forward to in the next couple of months.

A blissed-out release, ‘Summer Fade’ demonstrates yet another side to Snakehips’ multifaceted sound. 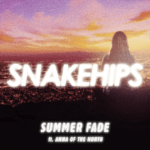