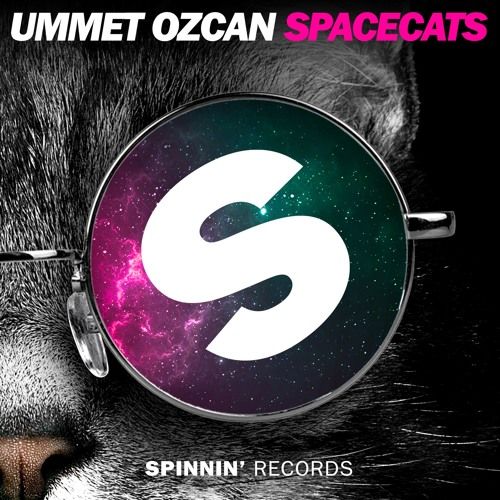 Ummet Ozcan is back with his second 2016 track; the amazing house cut ‘Spacecats’. The electro mastermind takes freaky electronics, vocal snippets and effects, blending them in an ultimate and extremely bouncy groove. The sweet melodic breakdown of Spacecats will rock festivals everywhere, making this one of those musthave tracks for the new season. The track is already supported by Dimitri Vegas & Like Mike, Hardwell, Sander van Doorn, Nicky Romero, Firebeatz and more.

The Dutch DJ/producer Ummet Ozcan has been making serious moves recently. He's known for his genre-defying hits like 'The Code', 'Smash' and more recently, 'Lose Control' and 'Kensei', racking up millions of YouTube views, gaining support from all the greats out there, playing the tracks at major festivals worldwide. Last year, Ozcan surpassed all expectations as his collab with Dimitri Vegas & Like Mike, the invigorating tune 'The Hum', turned into an international hymne. This was followed by 'On The Run', a single on Spinnin' Records where Ummet Ozcan lifted his trademark electro sound to tasty club grounds, again catching attention everywhere.

‘Spacecats’ is the second 2016 track from the Dutch/Turkish celebrity, following his first 2016 track ‘Wake Up The Sun’.