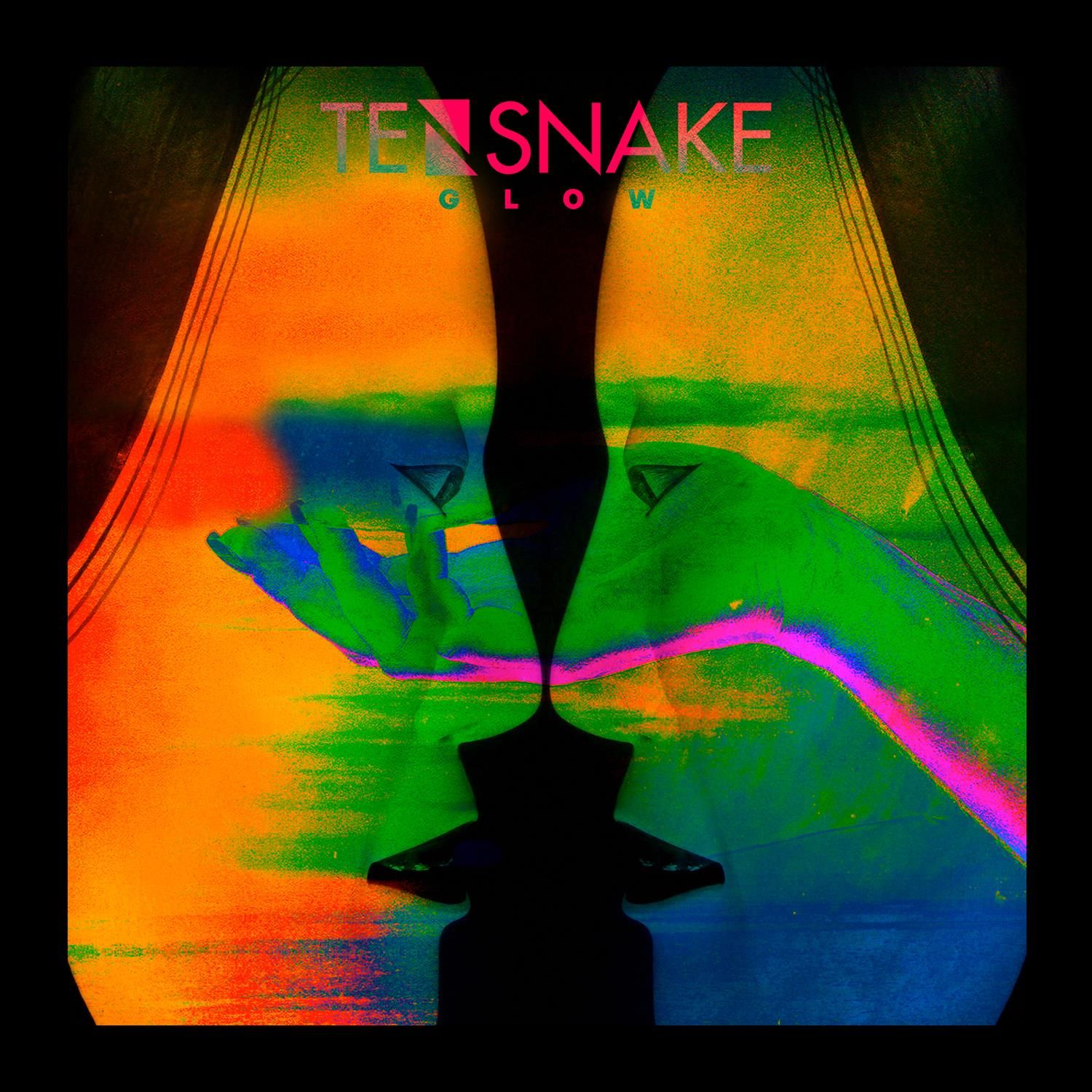 On 10th March, Tensnake – AKA German DJ and producer Marco Niemerski – will be releasing his highly anticipated debut album Glow on Virgin EMI. Featuring an impressive range of collaborations which include three time Grammy-winning Stuart Price (AKA Jacques Lu Cont), MNEK and the almighty Nile Rodgers, Glow is a new milestone in a career which has travelled the world’s greatest dance floors.

After sumptuous house cut See Right Through reached the Beatport Top 5, Love Sublime will be the next single from Glow – a delicious slice of disco pop adorned with the unmistakable guitar groove of Nile Rodgers and the beguiling vocals of Fiora. The single was premiered last night by Annie Mac on Zane Lowe’s Radio 1 show as Hottest Record In The World.  Love Sublime will be accompanied by remixes from Duke Dumont, Ewan Pearson and Le Youth and released on March 2nd.

Tensnake earned his towering reputation as one of house and disco’s leading producers after Coma Cat smashed dancefloors worldwide, and earned him his name as a game changing dance pioneer. After a summer of Ibiza sets including Pacha alongside deep house master Solomun as well as Defected shows at Booom, plus a US tour, Tensnake is finishing off 2013 with a bang.  On Tuesday he headlined the Boiler Room enlisting fellow house and disco enthusiasts Skream, Krystal Klear and Medlar. He will next grace UK shores when he performs two sets on New Year’s Eve, the first at Manchester’s renowned Warehouse Project with the likes of Redlight, Annie Mac, Lil Silva and Totally Enormous Extinct Dinosaurs, the second at XOYO alongside Jacques Lu Cont. A stellar finale to the year and a monumental prelude to the release of Glow early in March.