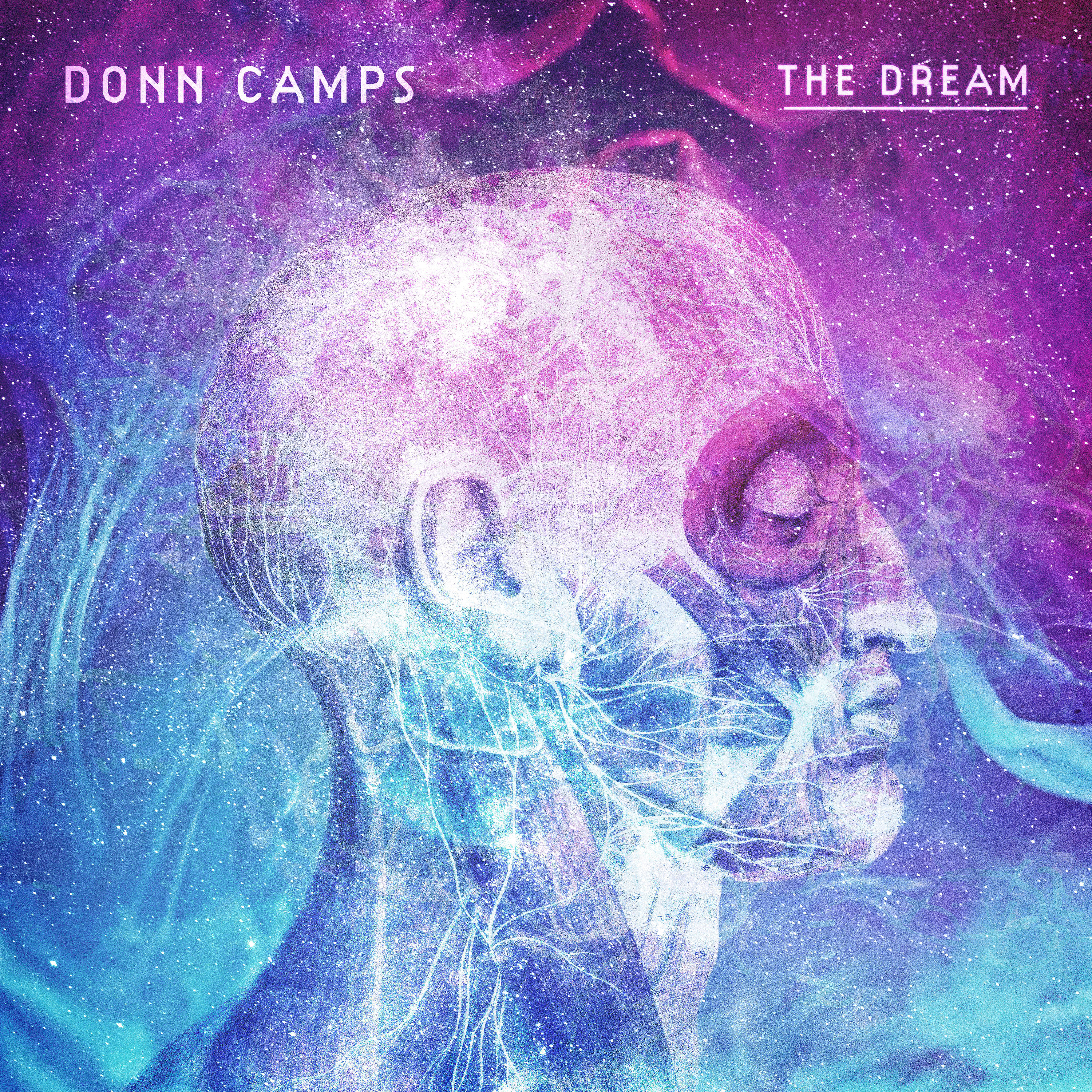 Donn Camps touches back down with ‘The Dream’ – another heavy hitting & uncompromising trademark production.

Due for release on Dhamma Chanda Music, the Dutchman once again displays his ability to move across a range of sounds.

'The Dream' is a no holds barred, main stage cut that propels itself along like a bullet from a gun – seeing the man from Arnhem kick start 2019 in fitting style.