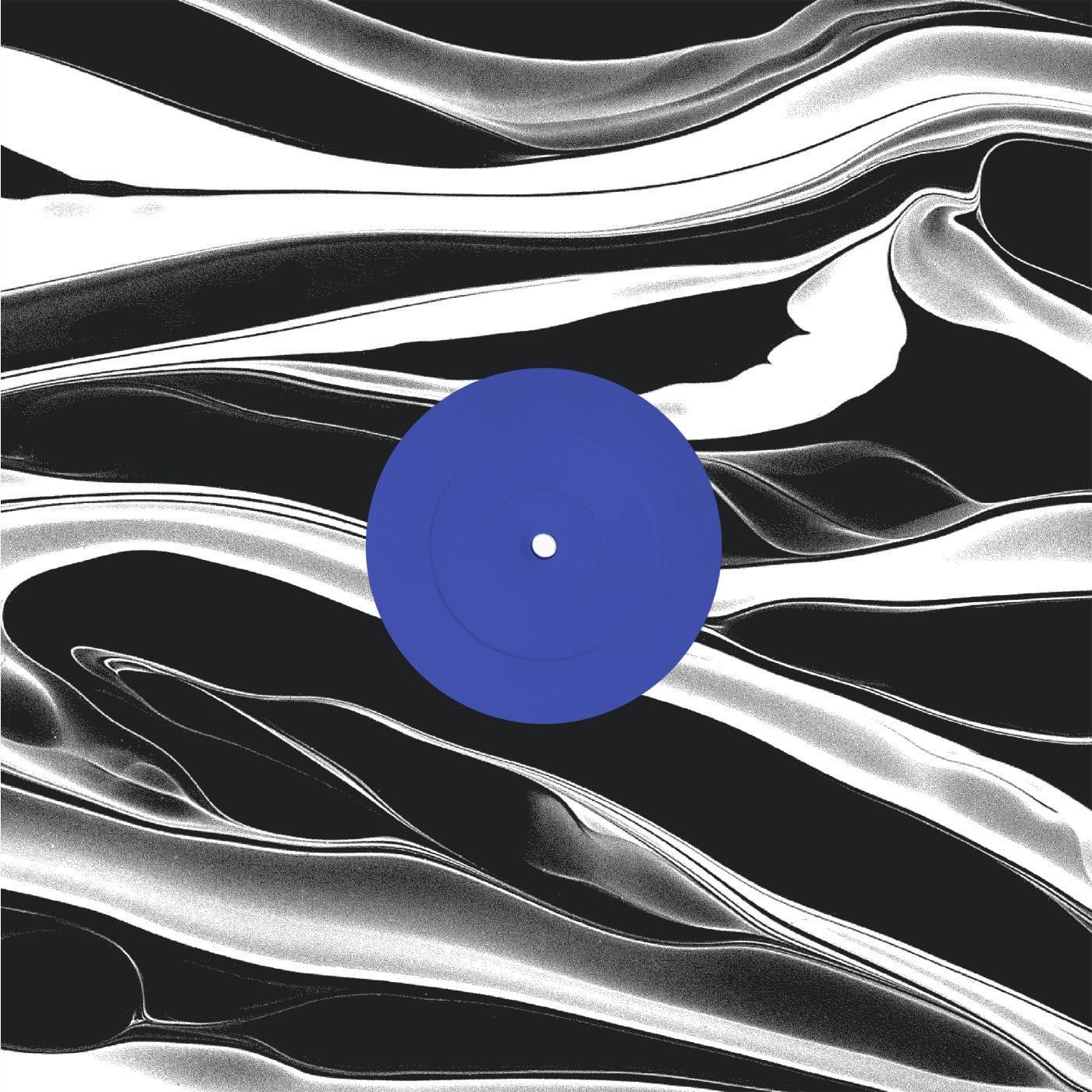 Having made an impact already with releases on Permanent Vacation, Hivern Discs and Young Turks, Pional delivers two cuts of outstanding quality on Cin Cin’s twelfth release. “Time Of The G’s” drops a gritty bassline and perpetual chord stabs over driving drums and a lingering vocal, whilst “Born 2 Be Wild” seductively teases with an infectious arpeggiated melody and wistful strings over 808 drum patterns.

Taking care of the other half of the release, the Brazilian DJ & producer Davis come correct after a slew of releases for Live At Robert Johnson, Innervisions and Connaisseur Recordings. Spiraling marimbas and 80’s synthwave aesthetics dominate “Clone Heart” as the TR-707 led rhythm packs a punch, and on “Delusions”, Davis ramps up the energy levels for a frenetic Detroit inspired jam that leans heavily on jazz chops and motor city melodies.​