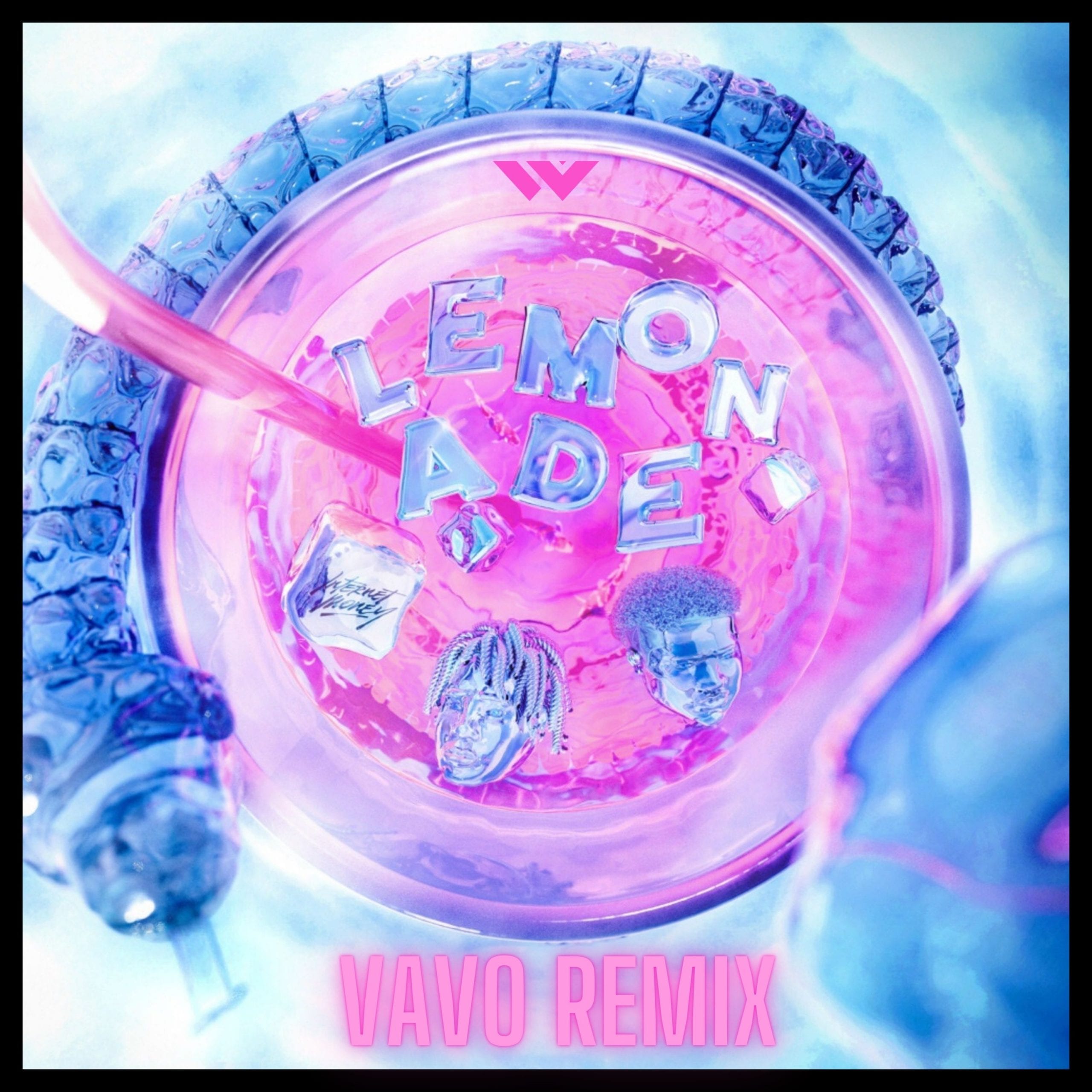 House music duo VAVO are back with a brand-new remix of Internet Money’s number one hit from this summer ‘Lemonade’. A pumping bassline eases you in, giving off the impression that this is a release to get excited about. Keeping the instantly recognisable vocals from Don Toliver, Gunna and Nav, the VAVO guys have given the tune a new lease of life that’s full of force.

As the track progresses and builds you are treated to a drop that’s bursting with funky goodness and a deep bassline rumble that will shake your soul. VAVO truly show off their musical skills with this release as they conduct the track through several highs and lows yet keeping the infectious energy totally present throughout. It’s a shame that clubs across the world’s doors are currently shut as this remix of ‘Lemonade’ would almost certainly bring the house down.

VAVO is made up of Jesse Fischer and Alden Martin, who have been producing together for roughly 3 years. During this time, they have landed support from industry icons such as David Guetta, Tiesto and Nicky Romero. Not to mention, 4 out of the past 5 VAVO releases have been catapulted into top Billboard charts. It’s clear that the industry has sat up and paid attention to these guys as they have also been featured in some of the highest regarded playlists such as Spotify’s ‘Friday Cratediggers’, ‘Mint’ and ‘Dance Rising’ as well as Apple Music’s ‘All Day Dance’ and ‘Dance XL’.

VAVO have consistently impressed with their ever-growing discography as they aim to stay ahead of the curve. VAVO’s remix of Lemonade is out now and is free to download. 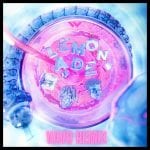