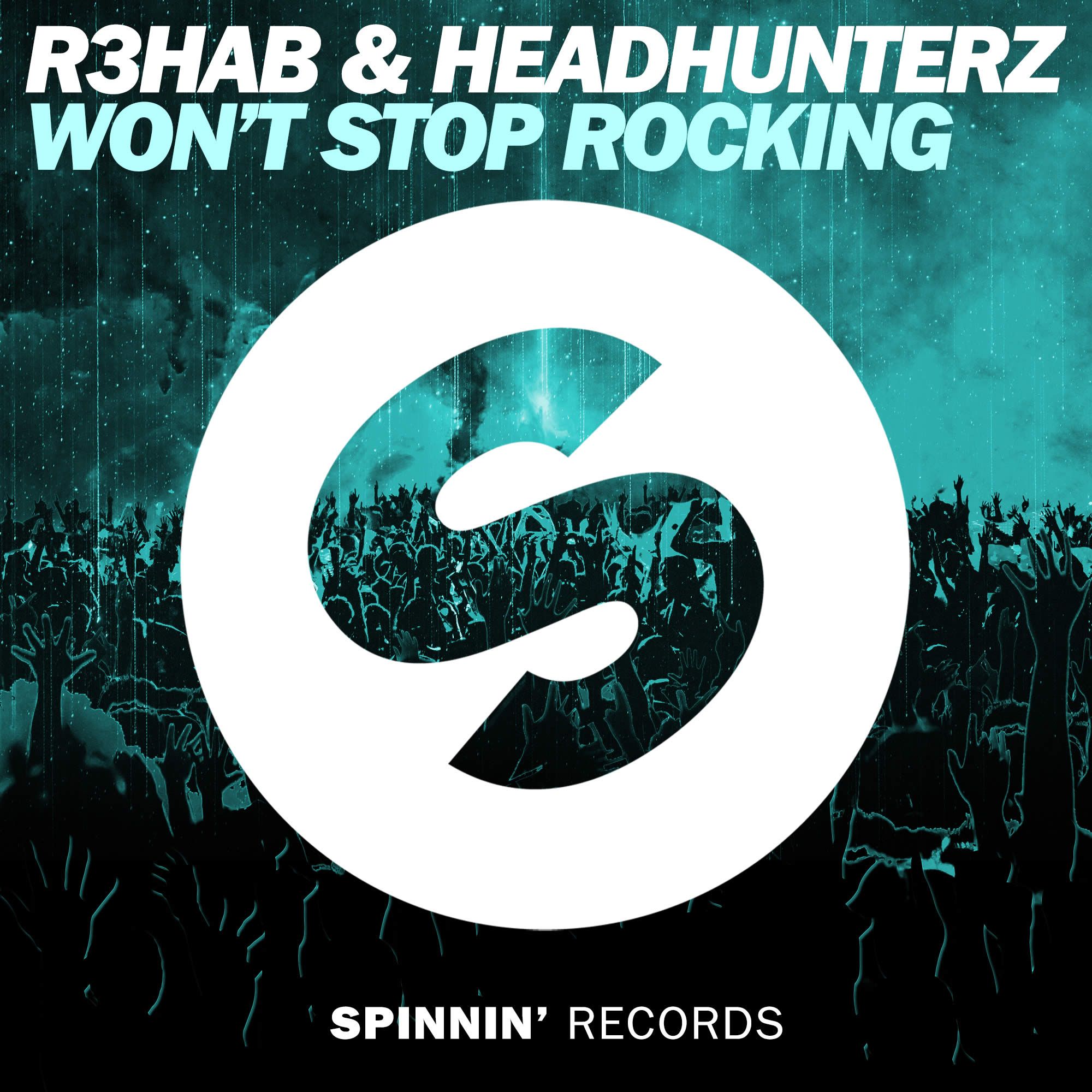 R3hab is by now one of the most prolific DJs in the electro genre, early in his career signed at Afrojack’s Wall Recordings, by now celebrated at festivals everywhere around the globe. Earlier hit releases included ‘Revolution’ (with NERVO and Ummet Ozcan), How We Party (alongside VINAI), Karate (alongside KSHMR) and ‘Tiger’ (together with Skytech and Fafaq), while he also did loads of remixes these last years for the likes of Beyonce, Rihanna, Taylor Swift, Calvin Harris, Tiësto and many more.

Headhunterz has followed a similar trail, although this Dutchman started his success story in the underground hardstyle scene many years ago. As one of the main artists on infamous Scantraxx label he turned into one of the biggest, most worldwide known name in the genre, and then evolved his music to a broader, electro based sound. This has led to releases on labels like Spinnin’ Records, Ultra, Revealed and Mainstage Music. Now he returns to Spinnin’ for a blazing collab with fellow Dutchman R3hab.

And, well, it’s resulted in a record significantly named ‘Won’t Stop Rocking’, featuring a sure shot crowdpleaser filled with solid kicks and huge anthem-like electro chords. In short, rave music to the fullest with both R3hab and Headhunterz at the top of their game. It’s already received full support from artists like Dimitri Vegas & Like Mike, Hardwell, David Guetta, Firebeatz, W&W and Quintino, now the official release is upon us, including invigorating live video.