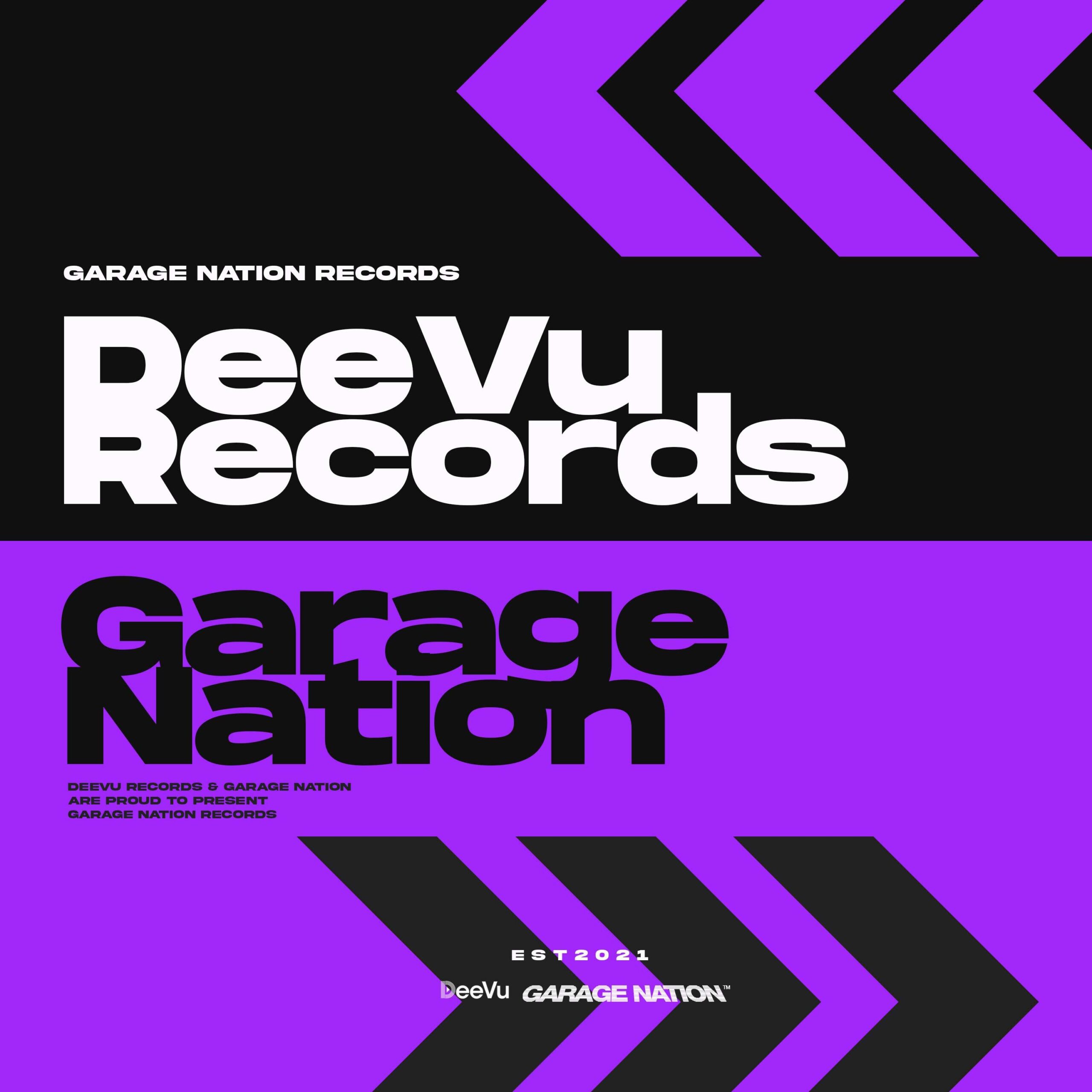 With nearly 25 years of experience, Garage Nation have earned their status as one of the most successful events promoters across the UK and beyond. Announcement of their team-up with DeeVu Records, then, is bound to send shivers of excitement through the dance music industry. One of the fastest-growing independent labels in the UK, DeeVu Records bring plenty of kudos and nous to the table, which makes the launch of the two outfit’s collaborative project, Garage Nation Records, a prospect well worth keeping an eye on.

DJ and Producer, Rick Live, himself a sought-after act in the UK, has stepped in as A&R chief for the new label, which announced it’s first signing in the form of Major Key, whose edgy, bass-driven sound has been shaking up the landscape and garnering praise from many quarters.

With talent to match their ambition, Garage Nation Records look set to make a big splash on the scene. 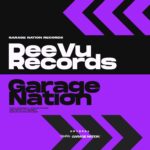