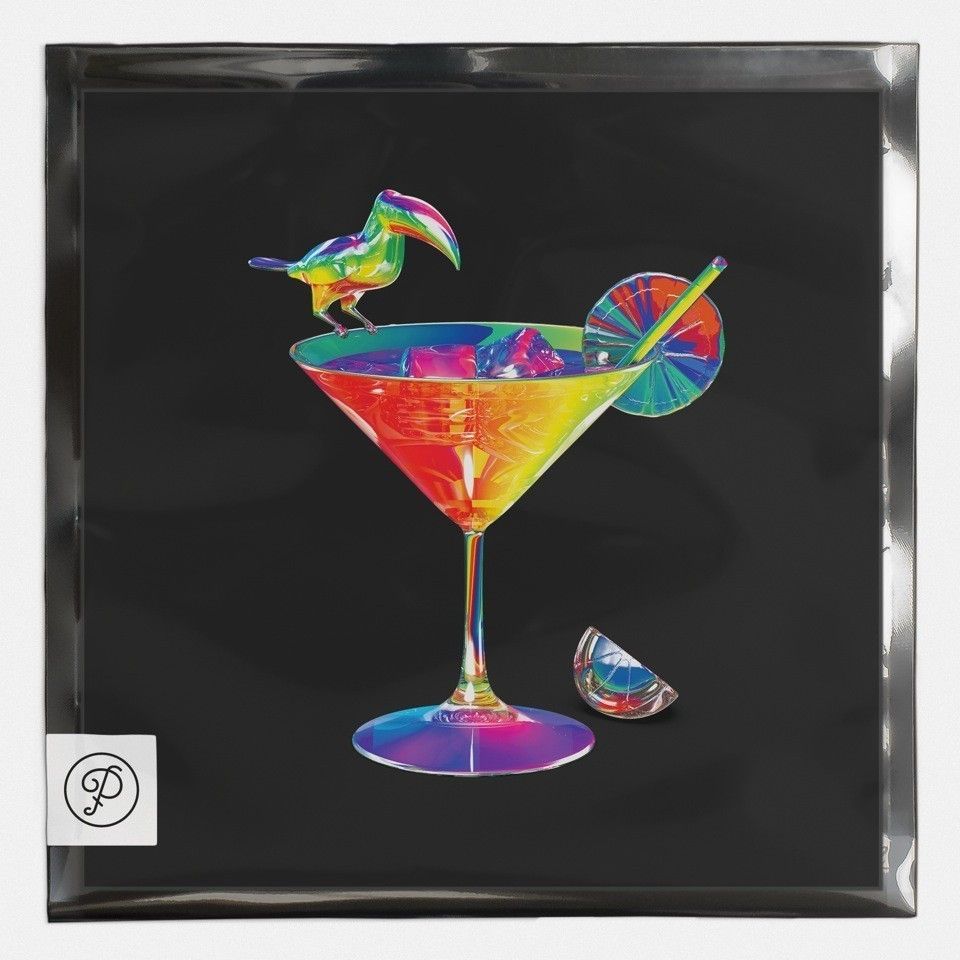 Further cementing his reputation as purveyor of the finest Francophone Indie-Pop and Nu Disco, French Producer/Composer/DJ, Yuksek offers you the 6th release on his Partyfine imprint.

This time, Belgian duo Villa offer a stand-out Nu-Disco anthem with ‘If I’, accompanied by a gloriously contrasting set of remixes and ‘Exotic To Hell’, a slab of genius that Roisin Murphy would most definitely approve of.

The collaboration between label boss Yuksek and Villa came about after they remixed his track ‘Always On The Run’ and played various gigs together in London and Paris. Villa came up with the initial idea for the EP during a big party session in their studio. Once the hangover had subsided, Yuksek came on board and the trio reworked the tracks to complete this epic release.