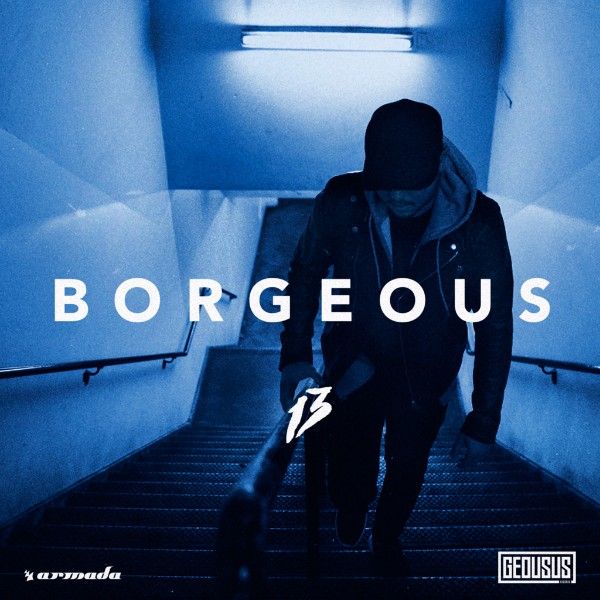 American DJ/producer BORGEOUS is on the go artistically as much as he his literally always on the move. While “Tsunami,” a collaboration with DVBBS fits securely into the realm of festival EDM, BORGEOUS possesses musical prowess far beyond the genre. His debut album 13 out today (August 13) via his newly launched label Geousus Records (pronounced jus-us), in conjunction with Armada Music proves it.

“I always want to do big festival bangers that get people dancing, and there on songs the album that are like that,” says BORGEOUS. “I also wanted to make songs that people can listen to by the pool, or in the car, or if they’re going through a breakup.”