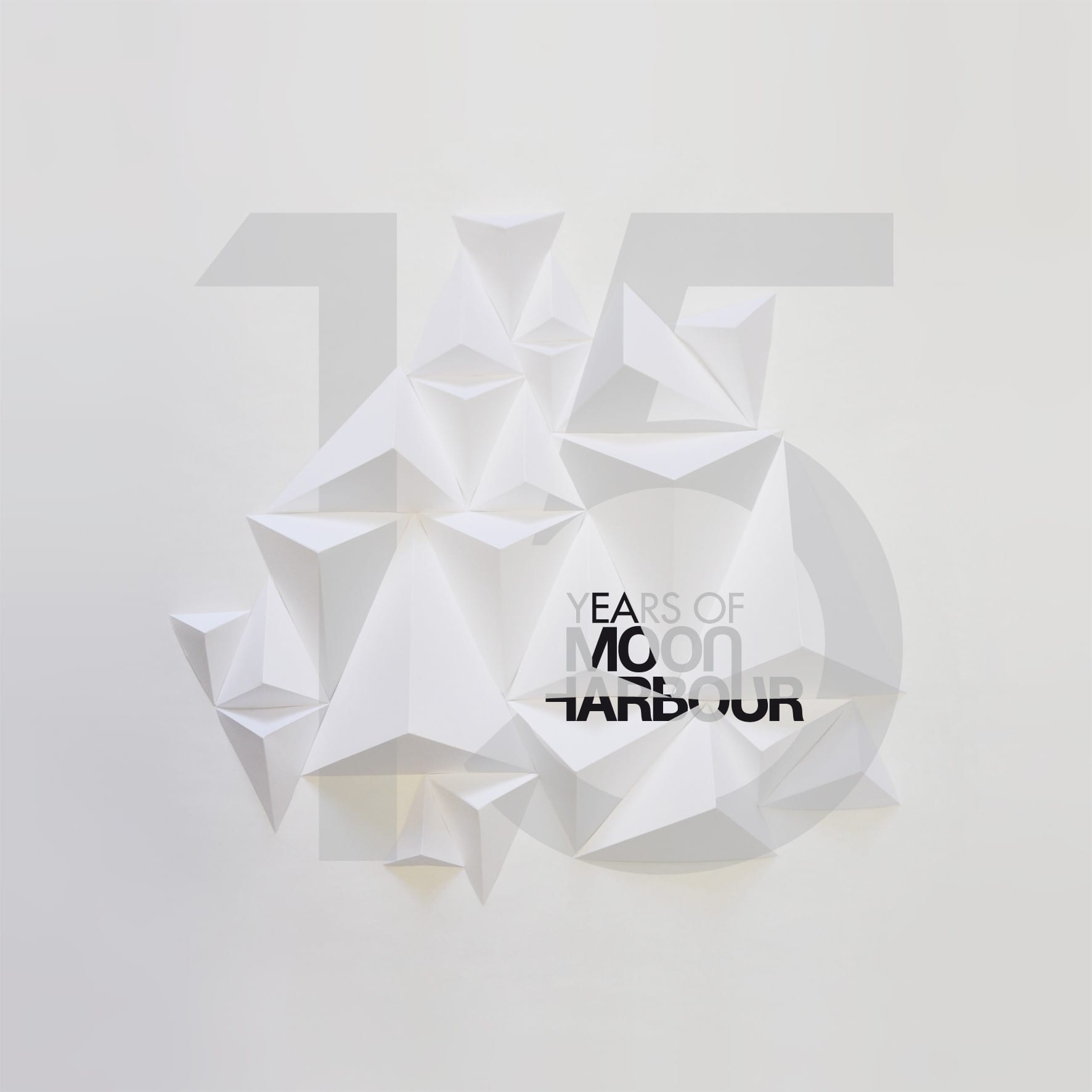 Not many labels make it to release number fifteen, let alone year 15, but that’s exactly the milestone the Moon Harbour family is celebrating throughout 2015. Headed up by esteemed DJ, producer, remixer and Circoloco/DC10 Ibiza resident Matthias Tanzmann and manager André Quaas, the Leipzig based label has lasted so long on account of it having always moved ahead of the times. Celebrated for its diverse output from tech house to minimal to deeper club sounds, the label’s ever evolving roster of artists is like a who’s who of the contemporary scene.

As Matthias Tanzmann puts it looking back at the development of the label: “I was still pretty young when we started the label in 2000, so we have all grown up together for 15 years now. Moon Harbour is like my child. I am happy many artists joined the family or became good friends and that the label has become a home for all of us.” Next to core family members and label acts like Luna City Express, Sable Sheep, Marco Faraone, Sven Tasnadi, Dan Drastic and the boss himself are new school talents and carefully A&R’ed artists like Adam Port, Re.You, Ekkohaus, wAFF, Cuartero, Steve Lawler, DJ T., Chris Wood & Meat, Butch and Detlef.

The label has built up an exceptional canon of music that’s lead to the release of no less than 100 EPs, five artist albums and ten label compilations. It makes dance floors move hours and hours, but also sticks in the minds much longer thanks to its real sense of invention and originality. This has been proven by big Moon Harbour hits such as Sable Sheep’s “Upon Burning Skies”, the summer hit of 2013, Santos’ “Hold Home”, but also Matthias Tanzmann’s “Bulldozer” and his remix of Marlow & Delhia’s “Movin” back in 2006, which took Moon Harbour to the next level in terms of international awareness.

Thanks to the reputation of the label, Moon Harbour label showcases are a solid addition to globally acknowledged festivals and events such as the Miami Music Week, Sónar week in Barcelona, the Amsterdam Dance Event and at various places in Ibiza, to name a few.

The monthly Moon Harbour Radio show, hosted by Dan Drastic, has meanwhile clocked up more than 60 episodes and is available as a podcast at iTunes and on Soundcloud and Play.fm, as well as being broadcasted through various international radio stations such as Ibiza Sonica. It has established itself with fans as a reliable source of new music and information from the Moon Harbour label and its artists.

To celebrate all this there will be a Moon Harbour tour around the world, which kicks off at the Sónar week in Barcelona. Additionally there will be an anniversary compilation with exclusive tracks by Moon Harbour artists and friends, as well as rereleases of the most successful tracks from the last 15 years.

It might have been around for 15 years then, but Moon Harbour and its ever evolving family still very much lead from the front.