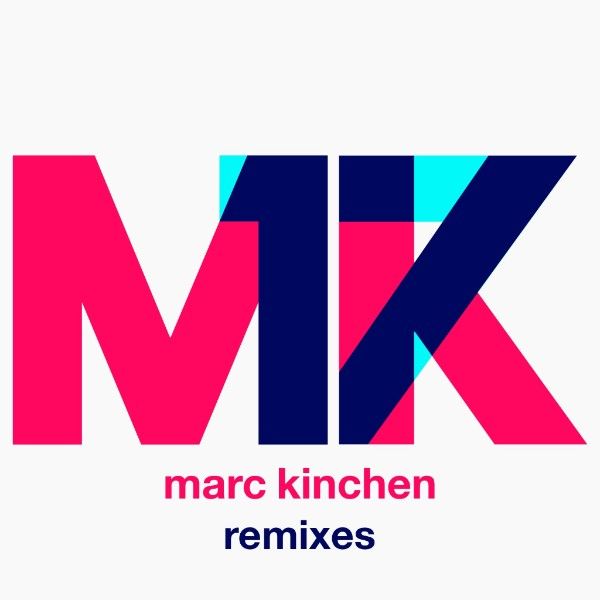 Having already revealed remixes by the likes of Camelphat, Tchami, Solardo and KC Lights, Marc Kinchen has released the full remix package for his hit single '17' adding new reworks by Will Clarke and Caleb Calloway to complete the EP.

The original of MK’s ‘17’ has proved a huge success since release in September, surging to over 19 million Spotify streams, and climbing to number #10 in the official UK Top 40; the highest ever ranking for an original production made by the Detroit-based legend.

Marking 17 years since his infamous ‘Burning’ came out in the clubs, the success of ‘17’ closes out an incredible year for MK, who has performed various dates in the States as part of his 17 tour, as well as headline stages at Creamfields and SW4, and Croatia’s Defected Festival.

Through his infectious remixes for the likes of Rihanna, London Grammar, Clean Bandit, Solardo, MK has become one of the world’s most in-demand names in dance music.  Several of his earlier releases, including ‘Always’ and ‘Burning’, were instrumental in first helping dance music cross over into the mainstream, whilst his remix of Storm Queen's ‘Look Right Through’ hit the Number 1 spot in the UK back in 2013.

Prior to recent release ‘My Love 4 U’ (feat A*M*E), MK’s 2016 Gold selling hit ‘Piece of Me’ (feat. Becky Hill) became a summer staple, garnering over 38 million Spotify plays in the process.

Following a hectic summer with several gigs in Ibiza and the festival circuit, including key performances at Glastonbury, Lovebox, Hï Ibiza and Bestival, Solardo’s MK remix looks set to elevate the duo’s status to new levels.