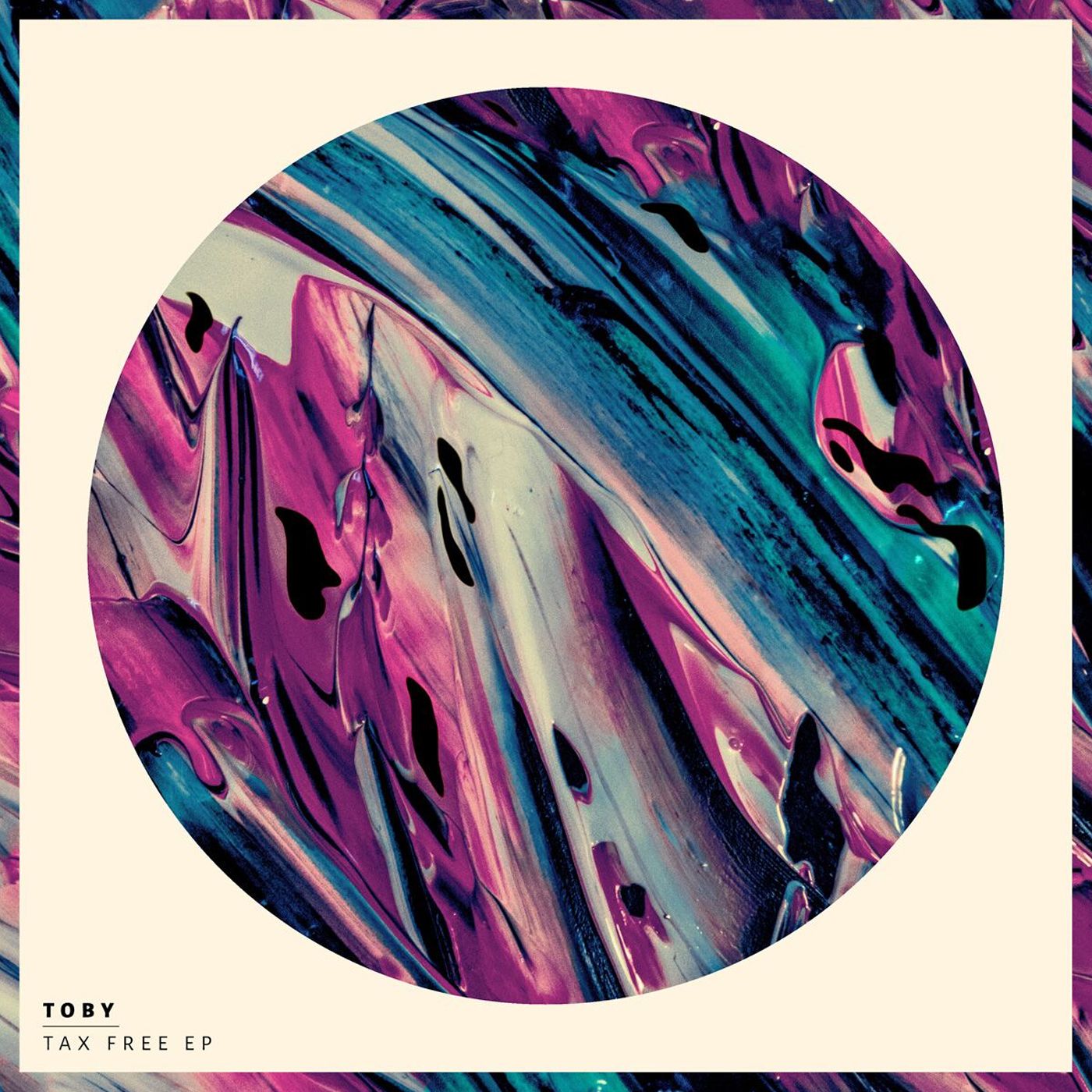 London producer Toby Nolan, aka TOBY, has been busy over the last few months piecing together his debut ep, and this week he’s ready to give us a taste of what he’s been working on with a brand new summery tune called ‘17’.

As he began working ideas for his debut release, TOBY drew influences from the likes of Gold Panda and Flume, who had both just released very impressive albums, and TOBY found himself inspired by the choppy vocals, uplifting beats and warm summery atmospherics. He wanted to recreate this vibe within his own sound & style, and as he began writing with a solid goal in mind, it didn’t take long for ‘17’ to shine through as one of the ep’s first offerings.

Playful manipulated vocals open ‘17’ as a warm warbling synth slowly builds and a bright uplifting beat begins to bounce. The sense of happiness is unavoidable as you journey through the track’s summery atmospherics on a cloud of melodies and feel-good grooves.

“I chose this track for my single mainly because of it catchy summer feels. I really wanted to create a track that integrated all the aspects of my life at that time. Its upbeat and jumpy tones quite frankly reflected my London summer, optimistic positive and promising” – TOBY

‘17’ will be available from iTunes and Spotify on September 1st, but until then you can get a free download via Toby’s Soundcloud.