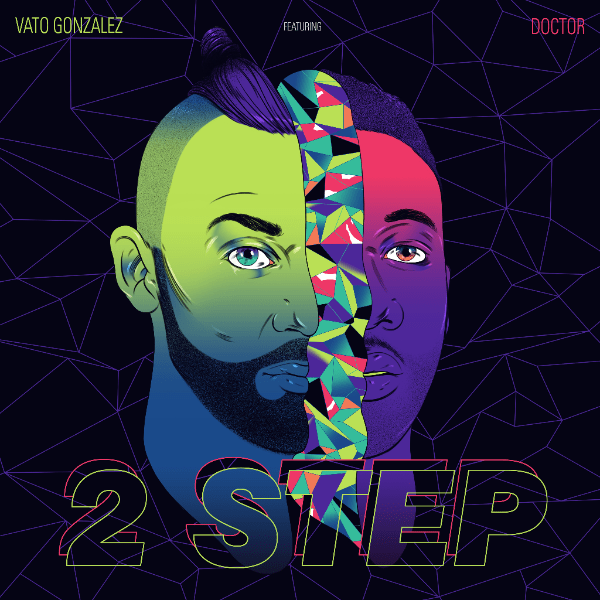 This July, Vato Gonzalez and Doctor return to hand over the remix duties of their fiery summer single “2 Step” to the UK Funky outfit, Crazy Cousinz. Taking the tune back to the club, this gritty remix entices with its deep grinding bass and striking cowbells fused with the addictive bounce of the original.

Summer is just starting to heat up, but it’s Vato Gonzalez that is bringing the fire with his latest offering “2 Step Feat. Doctor.” Dropping via Black Butter Records this June, “2 Step” sees the Dutch DJ team up with the instantly recognisable vocals of Doctor to seamlessly fuse the sounds of Dancehall and Dirty House.

A thudding bass drum kicks off the proceedings, followed by an air horn that pierces through, calling the listener to the party. Temporarily silencing the drums, Doctors playful vocal comes in – punctuated by dramatic staccato synths. The percussion bounces back in to liven up the vibe that builds up to the much anticipated Dirty house style drop – a descending harmony of vibrant synths laced with bass.