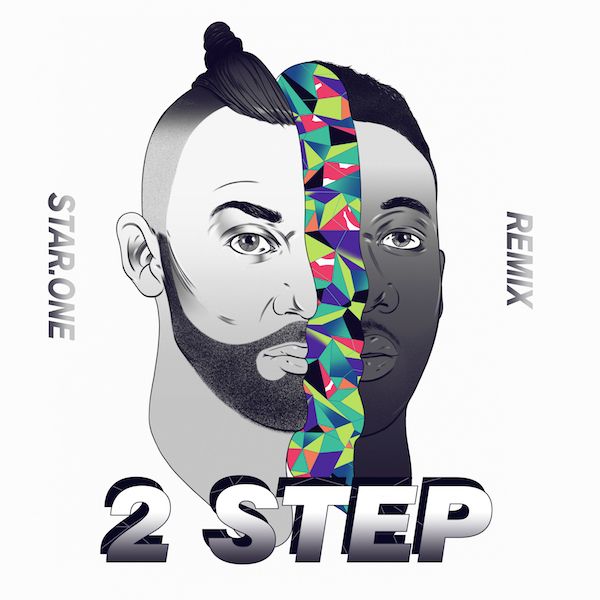 Following closely behind remixes from Crazy Cousinz and KC Lights, Star.One are next to step up to the plate to switch up Vato Gonzalez and Doctor’s summer banger ‘2 Step’. A bouncy garage beat injected with chopped vocal samples and hints of playful steel drums make it the perfect remix to get you in the mood for carnival.

Out now on Black Butter Records, ‘2 Step’ sees the Dutch DJ team up with the instantly recognisable vocals of Doctor to seamlessly fuse the sounds of Dancehall and Dirty House.

Combining forces for the first time, Gonzalez and Doctor have already got some of modern music’s most recognisable tunes under their belt including Gonzalez’ 2011 groundbreaking club hit ‘Badman Riddim feat. Foreign Beggars’ and Sigma’s seminal single ‘Rudeboy’ for which Doctor laid down one of the catchiest vocals on a D&B track in recent times. With such a heavy track record of chart success for both artists, this is a match made in heaven setting ‘2 Step’ up as one of the biggest tracks of 2016.

“2 Step” is out now via Black Butter Records”