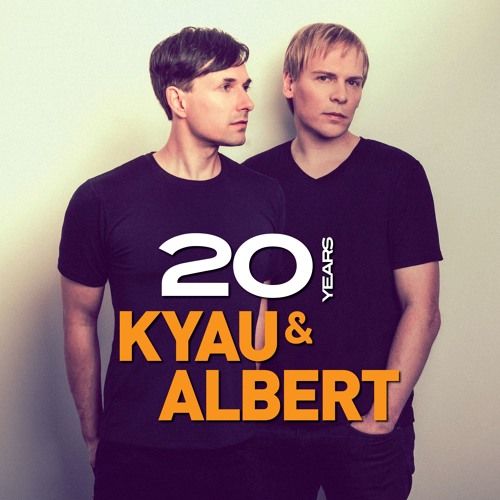 They originated as Kyau vs. Albert in an era when the electronic dance music scene was still steadily ascending to its eminence of today.

Ralph Kyau and Steven Albert later opted for the easily understood and cohesive-sounding name Kyau & Albert, and after 20+ years of friendship and collaboration this team hasnt missed a beat. Churning out a steady stream of masterly crafted productions and remixes theyve remained dedicated to the integrity of a finished product without compromising quality or quantity. Intertwined dancefloor paradigms mixed with indelible, story-telling ballads they're now showcasing narrowed-down selections from their impressive and impassioned two-decade catalog with the support from cultured veterans and visionary neophytes.