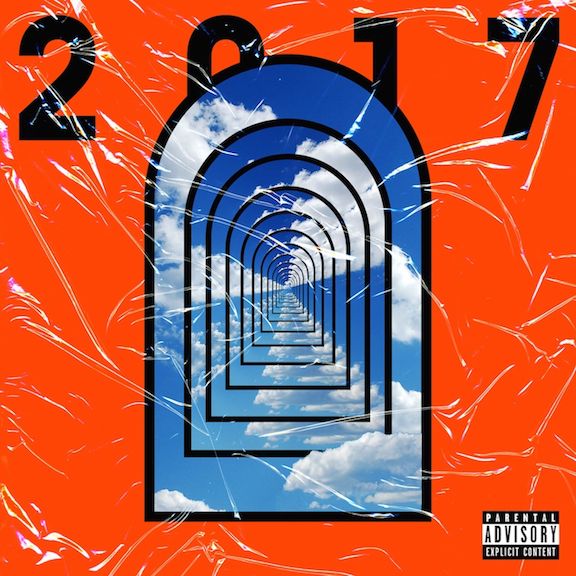 The Paris-based event agency, Dcontract, whose clients have included Adidas, W Hotels and Kenzo, care a lot about music, so much so that in 2014 they created their own music agency ‘Records Collection’, enabling them to manage the music side of their events.

Since then they launched their own festival ‘Paris Music Week’ to showcase the best in French music. Now in its third year and with the concept spreading overseas with ‘Seoul Music Week’ in Korea, ‘Records Collection’ launch their own self-titled label and release their debut compilation [2017], bringing together their definition of the best in contemporary pop music from around the world.

At a time where things are instantaneous and move quickly, where the average lifespan of a track is less than 10 days, the Records Collection label aims to put together music that lasts, music you’ll still be listening to in 2017. Handpicked by A&R, Nicolas Nekmouche, also one half of the electronic pop duo ‘Little Freaky Things’, these exclusive songs seize the zeitgeist and crystallise the spirit of future pop music.

From the South of France, wonderboy Pakem works his magic with ‘I Can’t Let You Go’, whilst Little Freaky Things AKA Producer Nicolas Nekmouche and singer Maï Lan (M83) take a huge risk by doing a cover of the house anthem Crystal Waters ‘Gypsy Woman’. Majestic Casual favourites Employee of The Year’s new track ‘I Don’t Know’ gets the remix treatment by the champion of Finnish funk, Eero Johannes. London based super- band Kero Kero Bonito follow with ‘Flamingo’, as featured on Ryan Hemsworth’s Secret Songs, remixed by Dutch newcomer Julien Mier. We then head East to Korea with the mysterious hip hop band XXX and their dope offering ‘Baekjo’. Parisian producer De La Romance states his love for pop music with ‘Up in The Air’, whilst Indie Shuffle and Line of Best Fit respected American songwriter, Coco Banana delivers ‘Earthquaker’, as pitched down by the Records Collection crew to give it a real dusty Western feel. To conclude this trip, Swedish singer Esther Vallee takes us to some celestial spheres with her dreamy yet ambiguous ‘Hard Time‘.

Making the present sound like the future and redefining contemporary pop music are the two purposes of [2017]. This compilation should also be taken as the birth of a new curator in the game: Records Collection.