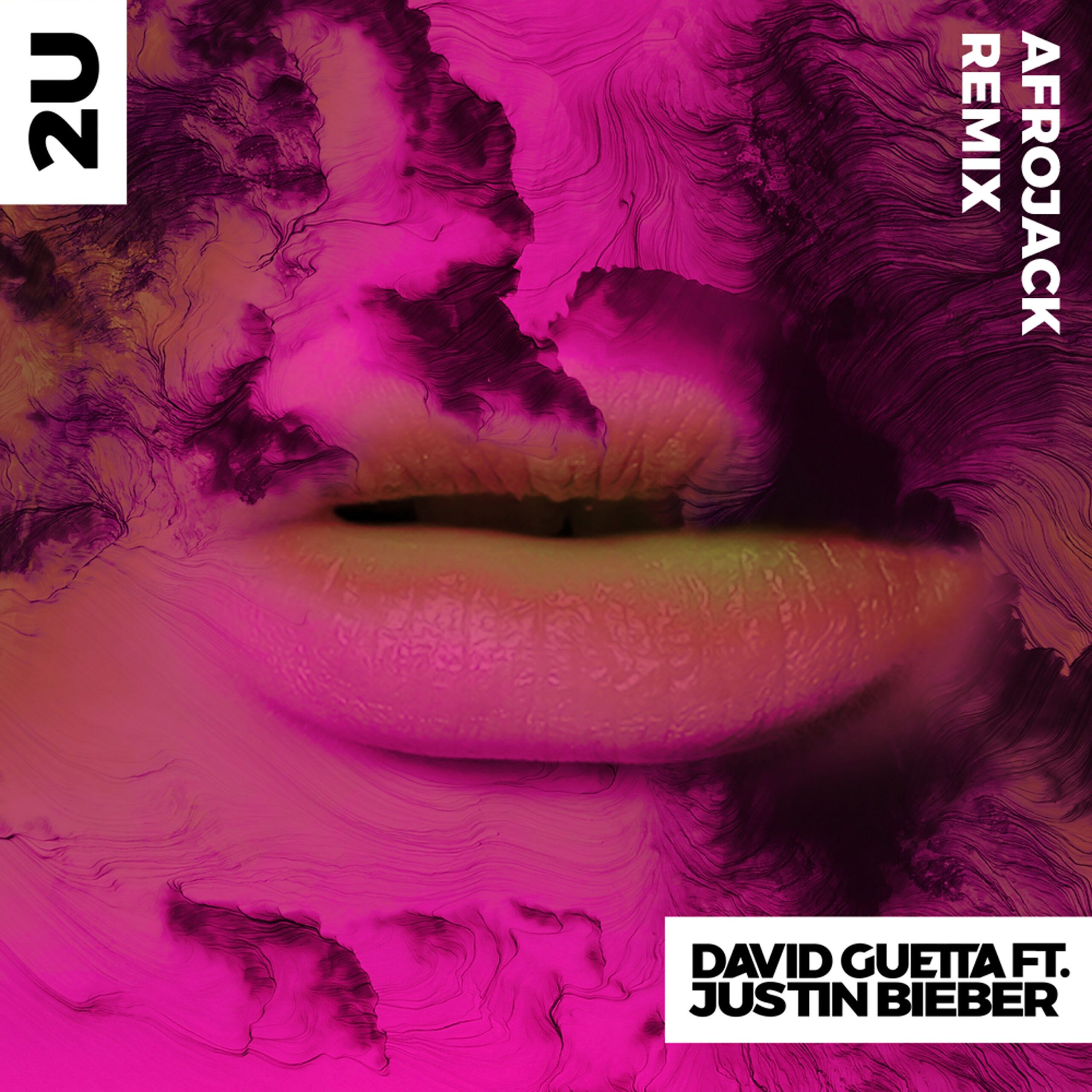 Still riding high on the phenomenal success of their mammoth collaboration ‘2U’, David Guetta and Justin Bieber have added another huge new remix, this time from electronic music giant Afrojack –  available to buy or stream now.

Providing an energetic remix, the Industry heavyweight infuses Guetta and Bieber’s original production with bouncing bass, stabbing synths, chopped up Spanish vocals and an enthralling drum beat that is guaranteed to command attention from the opening note.

A close friend of Guetta’s, it’s no surprise David called on Nick van de Wall – better known as Afrojack – to lend his hand to remix duties. Having already collaborated on hit singles ‘Hey Mama’ and most recently, ‘Another Life’, Afrojack knows exactly how to complement David’s signature house sound. Not just a guest in the studio, the Dutch dynamo can also regularly be found behind the decks alongside David at festivals and club nights around the globe and is a regular at David’s nights in Ibiza, where the Frenchman is once again taking the white isle by storm. This season David can be found hosting some of the most sought after parties in Ibiza as he holds down not one, but two residencies at two of the most prestigious venues on the island – F*** Me I’m Famous at Pacha and BIG at Ushuaïa Ibiza – every week.

Undoubtedly the soundtrack of summer 2017 and beyond, David and Justin’s massive anthem has seen the two pioneering artists dominate charts, dancefloors and airwaves alike. Just 6 weeks after its release, the single has already seen them hit over 200 million streams, with 165 million on Spotify alone and the accompanying Victoria’s Secret video an MTV International priority which has also amassed over 130 million views on YouTube to date for the duo. Already racking up numerous gold and platinum certifications across the globe and with several more remixes set to drop over the coming months, you certainly haven’t heard the last of this one yet.