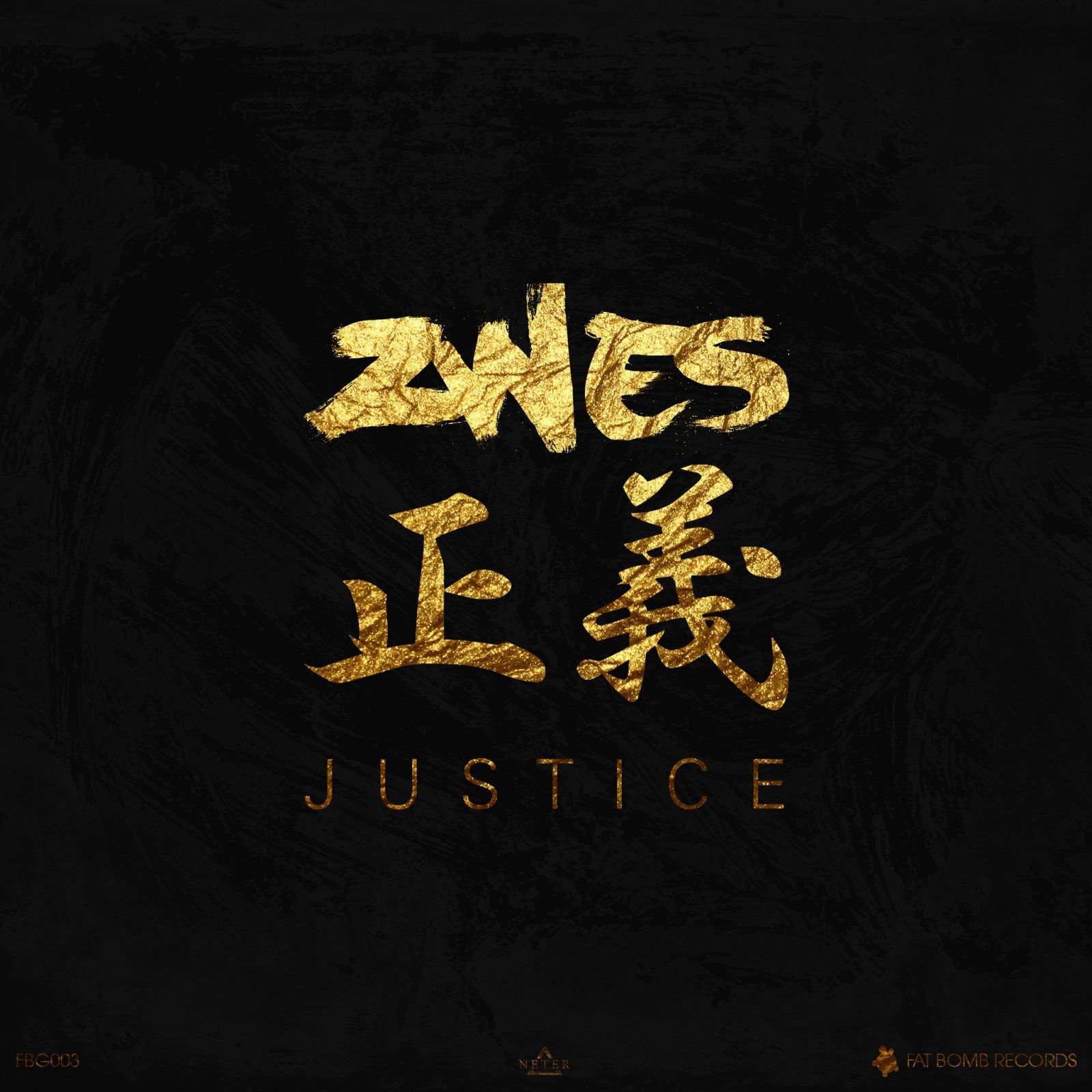 Eclectic DJ and production master 2WES is continuing the successful run he started back in 2008 when he took his trade to a professional level. Out now on Beatport is his latest creation ‘Justice’, a three-track EP which is seeking to raise 2WES’ profile to the next level.

Hailing from Rome, Andrea Cavallo, the man behind the 2WES and Tuwes monikers started his path into the Dance music industry with his debut single ‘Give Me More’, climbing Wasabeat.com’s ‘Tech House Top 50 Chart’ at number 3. 2WES has since released a series of top hits including: ‘Take Me’, ‘The Selektor’ and ‘Everything Ends’. Boasting an emotion-filled Deep, Tech House and Electro infused style, with influences from Rock and Punk, the Italian talent has been on the radar of many A-list labels, inking deals with the likes of: Big Mama’s House Records, Raise Recordings, Fat Bomb Records and DNCTRX.

‘Justice EP’ kicks off with the lead single ‘Justice’, putting forward 2WES’s Electro and Progressive House musical vision. Heavy beats and infectious, phasing melodies are the driving points behind this track. 2WES builds momentum with his four-on-the-floor style drum grooves and subby bass-lines whilst adding spice with a wide array of effects. Dynamic levels are constantly under control, changing the atmospherics of the production whilst managing energy levels, taking ‘Justice’ to whole new level.

Next up is another 2WES wonder by the name of ‘Bandai’. High pitched Hi-Hats get the groove going, whilst the lower frequencies are taken care of with the use of solid kicks and heavy bass-lines. An uplifting, clean synth melody takes over, accompanied by background vocal effects before an ascension leads into a groovy drop. The lower-end is boosted and the track goes into the darker side of the musical spectrum. A leftfield, pitch-shifting effect heads ‘Bandai’ into a highly original break, whilst later reverting back to the punchy drop. ‘Bandai’ certainly represents a diverse, complementary alternative to ‘Justice’.

The final track on this EP is The fReaksters’ take on ‘Justice’, with an Electro House inspired remix. Having their work signed to top labels such as: Trashz Recordz, Cowshed Records, Woot Records, Nothing But, Signal Noize Records, Playing With Monsters and Straight Up!, the Italian duo are surely perfect for the job. Their remix of ‘Justice’ adds a touch of Trap flavours, whilst making use of processed vocals before resorting to a typical House beat. The fReaksters base their rework on smartly planned rhythm and style changes whilst taking full control on dynamics to create a distinctive rendition of the original.

Having released 2WES’ first single, Fat Bomb Records have also put themselves behind his latest effort ‘Justice’. Founded in 2013 by renowned DJ and producer Fatso, the imprint has been experiencing an exponential growth. Fat Bomb Records has become home to twelve of Fatso’s top-notch releases, being: Okeanos’, ‘Gokstad’, ‘Manthe’, ‘Way In’, ‘Wren’, ‘The Fifth Circle’, ‘More Lies’, ‘Inverno’, ‘Empathy Inside’, ‘Worldwide’, Sfera and ‘Em Flight EP’, and is now expanding its catalogue and roster. 2WES has been the first to join up with label boss Fatso on Fat Bomb’s roster and is looking to add weight to their already rich brand.