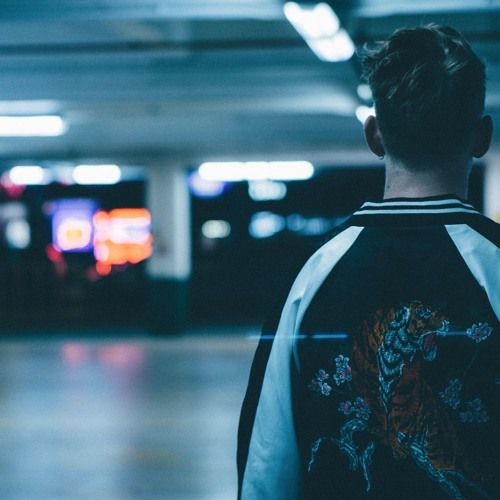 This year has seen HUNTAR evolve into one of the most hotly tipped acts for 2017. Surpassing 10 million streams worldwide; having Zane Lowe play ‘4AM’ as his World Record; being championed by UK’s BBC Radio 1 and Introducing; playing festivals and headline shows across Europe and America, and a feature on the FIFA ’17 soundtrack.

January 2017 sees HUNTAR set to release his biggest song to date; a fresh version of fan favourite ‘4AM’.  The track caught the ears of Drake’s OVO label signee American Rapper ILoveMakonnen; who had a massive hit with Drake on track ‘Tuesday’, and as soon as he heard it jumped at the chance of featuring on the track.

HUNTAR said of the track “I wrote 4AM at a time in my life where I was in between relationships and living the single life. You meet someone that isn’t necessarily relationship material but you still wanna ‘Netflix and Chill’ with them, which for me is usually at 4AM in the morning.”