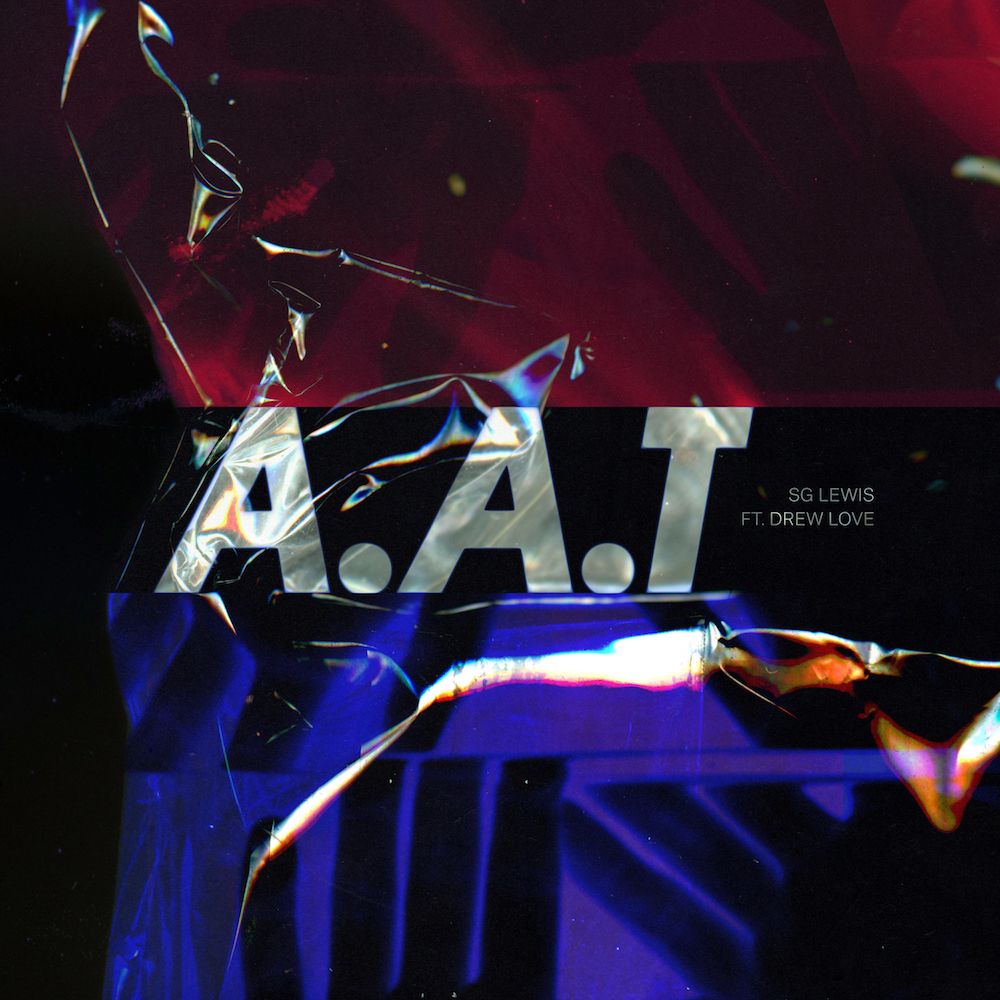 Speaking of the track, SG says “Drew is a seriously versatile artist who blends different genres so easily. He has the ability to flit between singing and rapping so effortlessly. I'm a huge fan of his work as 1/2 of THEY and had wanted to work with him for ages. The studio flow was so natural, and we made two different tracks the first time we met! A.A.T was the missing piece of the puzzle for DARK, and something brand new for me sound-wise, and I'm super happy with how it turned out.”

‘Dusk, Dark, Dawn’ chronicles the trajectory of a night out through its different moods and genres and serves as a tribute to club and youth culture, with ‘Dusk’ (released earlier this year) blending disco, smooth electro and funk. The skittering, bass-laden ‘A.A.T’ firmly sets the tone for the album’s distinctly heavier second phase ‘Dark’, with Drew Love’s vocals drawing stylistic influences from trap to R&B to create an ominous track with a markedly American flavour. Having previously collaborated with Col3trane, Raye, Ray BLK, The Neptune’s Chad Hugo, Gerd Janson, Conducta and more as well as producing Dave’s ‘100M’s’, new phase ‘Dark’ will feature collaborations with Totally Enormous Extinct Dinosaurs, Bruno Major and Dot Major from London Grammar.

It’s been an incredible twelve months for SG that has seen him sell out an expansive run of dates in Europe, Australia, Asia and North America, including two nights in NYC, Toronto, Chicago and LA. Earlier this year SG released collaborative hit track ‘Better’ with Clairo while his most recent single ‘Hurting’ was Clara Amfo’s Track of the Week. As well as being played across Radio 1, 1xtra and Beats1, the track reached the illustrious number one spot on the iTunes Electronic Chart.

Following his recent massive US tour, SG brings his live show back to Europe for a string of dates starting in late November including Bristol and Manchester shows and culminating in a special headline show at London Printworks on December 7th.

SG Lewis wraps his SOLD OUT North American tour tonight. For more information and tour dates, see below or go to: www.sglewismusic.com