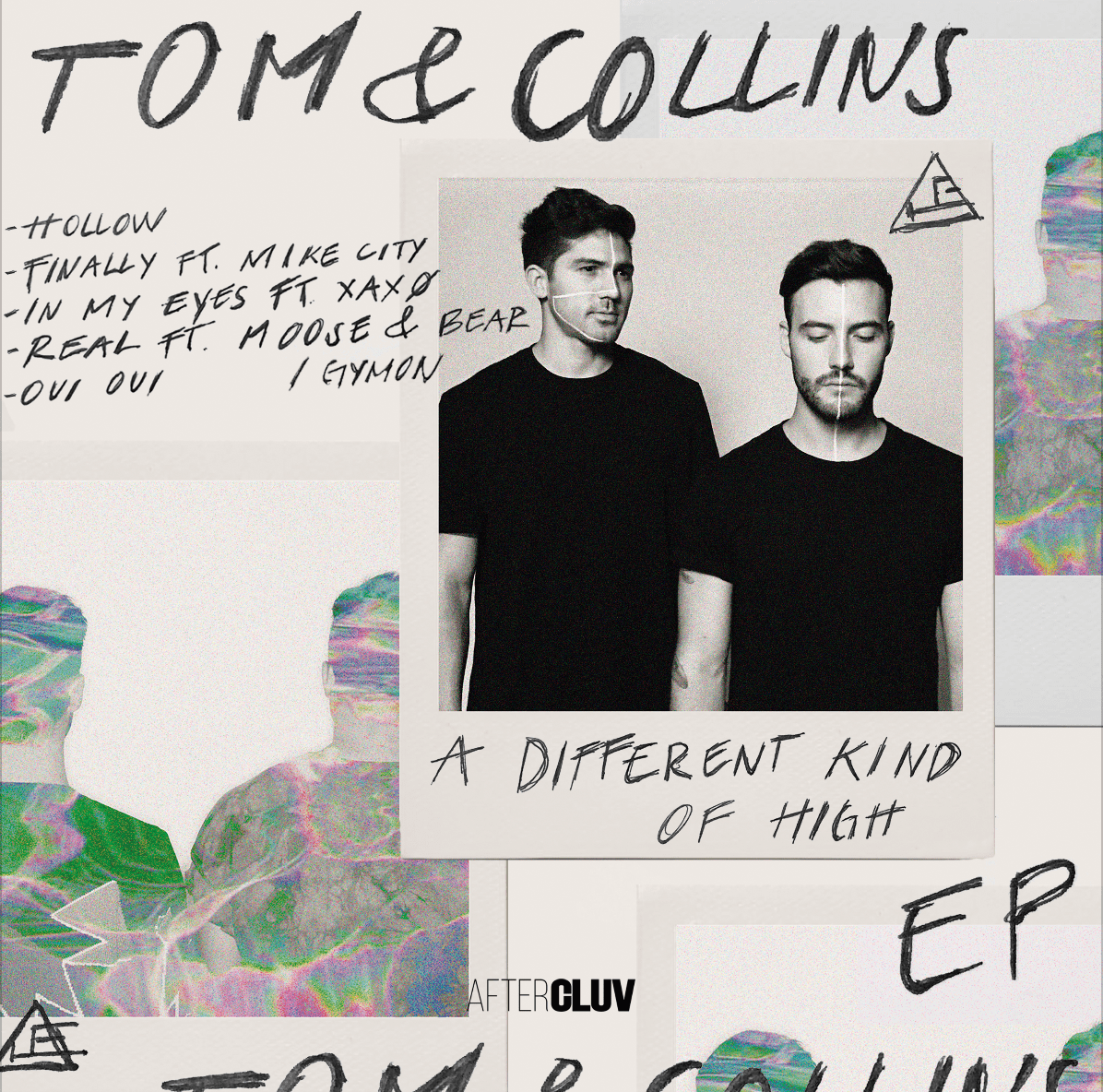 Universal Music’s own DJ duo Tom & Collins are gearing up for their much-anticipated EP, set to release on December 15th. Different Kind of High is a groove-heavy collection of dance tracks, and a follow up to their critically acclaimed single ‘Give Me One Reason’, a re-imagination of the Tracy Chapman classic. Since its release, ‘Give Me One Reason’ has garnered more than 4 million hits on Spotify, and has received praise from the likes of Dancing Astronaut and the Huffington Post amongst others.

Named “The new face of Latin American house” by Rolling Stone Magazine, Tom & Collins have garnered some serious buzz over the past year. The fashion forward duo have recently become the new face and sound behind Yves St Laurent’s new fragrance LA NUIT DE L’HOMME EAU ELECTRIQUE, and have even graced the pages of GQ Magazine. From there, Tom & Collins went on to play the Miller Soundclash Takeover, an event held at the DJ Mag HQ, which was broadcast live to all of DJ Mag’s followers and readers.

With it’s contagious and energetic ﬂow, it is safe to say that A Different Kind of High will carry on Tom & Collin’s stellar reputation within the world of electronic dance music. “A New Kind of High” EP, coming out on Aftercluv, Universal Music Latin America's dance division.